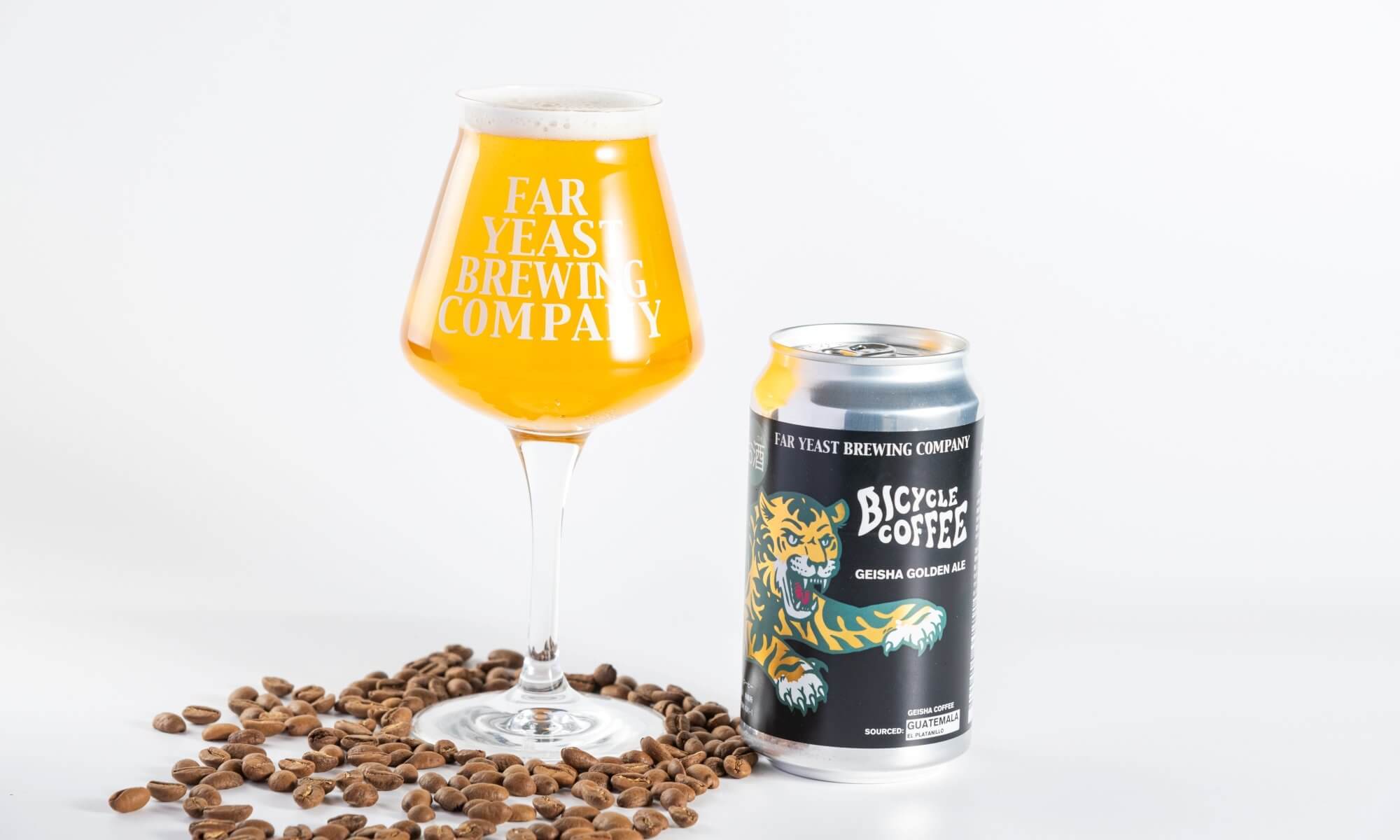 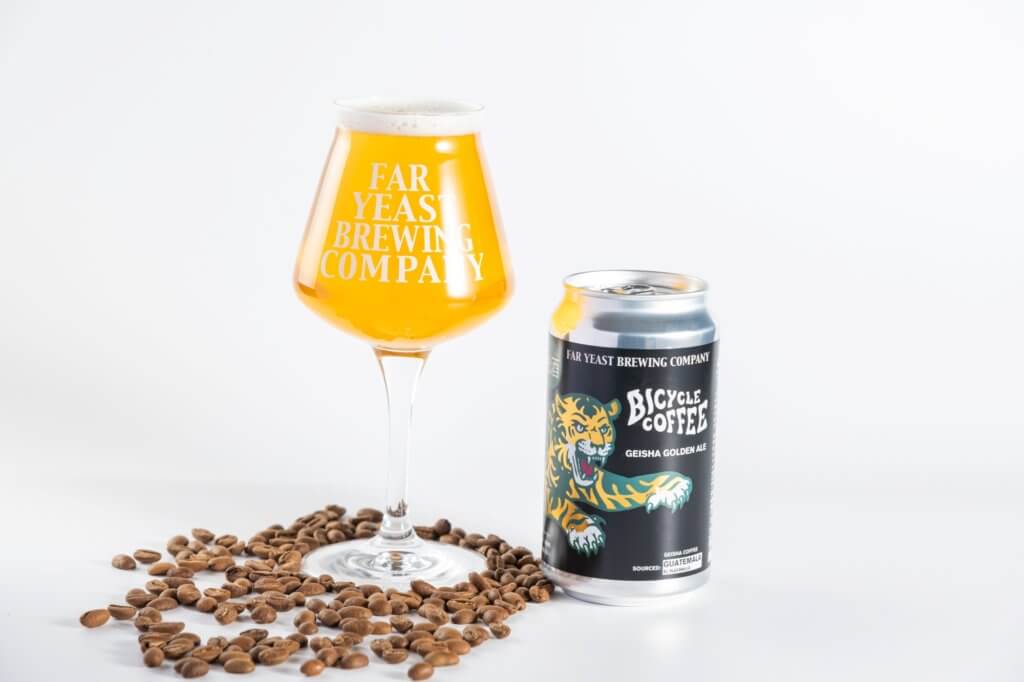 This year’s IPA uses “Geisha” coffee beans, one of the world’s most popular specialty coffees. “Geisha” is a rare and top-quality variety that is difficult to cultivate and harvested in small quantities. It is characterized by a floral aroma that can be compared to perfume, a refreshing acidity like orange or grapefruit, and a rich sweetness like honey or chocolate. It is an aromatic coffee reminiscent of jasmine or Earl Grey tea.

■Coffee Golden Ale that brings out the best of “Geisha” characteristics

In order to bring out the characteristics of “Geisha” to the fullest, we paid thorough attention to every detail, including the selection of the base beer, the roast and grind of the coffee beans, and the amount of addition. The majority of coffee beers are black beers such as porters and stouts, but this is a golden ale style.

The base beer is Far Yeast Tokyo Blonde, a regular beer. The beer was dry-hopped so that the astringency from the hops would not interfere with the original characteristics of “Geisha” and so that the clear taste could be enjoyed.

The beans were shallow-roasted because a medium roast gives a strong roasted coffee flavor while masking the aroma of Geisha.

When poured into a glass, it has a sweet aroma like vanilla, and as the temperature rises, the coffee flavor gradually rises. The sweetness of malt and coffee, and the tropical flavor of hops and coffee can be felt in this superb finish.This beer is a must-try for beer lovers and coffee lovers alike.

Far Yeast Bicycle Geisha Golden Ale will go on sale on Thursday, February 24, and will be available for pre-order on the official online store from 1 pm on Tuesday, February 22. It will also be available at the BICYCLE COFFEE TOKYO store in Kanamachi, Tokyo. 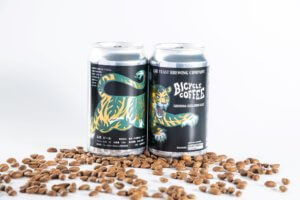 Founded in 2009 in San Francisco Bay Area. They roast quality coffee grown by sustainable farms and deliver it by bicycle” is the concept of Bicycle Coffee Tokyo, a roastery that roasts fair trade, top quality sustainable coffee in-house and delivers it by bicycle to its customers. The company has been operating in Japan since 2013. In Japan, BICYCLE COFFEE TOKYO opened in 2013 as a Tokyo branch, selling fresh coffee on a daily basis.

Please check past collaboration beers from the link below.

< 前のページ
Off Trail Cot in a Funk, a funky, fruity sour ale with lots of apricots, to be released on February 10 (Thursday) .
次のページ >
(JP) 「Off Trail ‘Cot in a Funk」のお取扱い店について