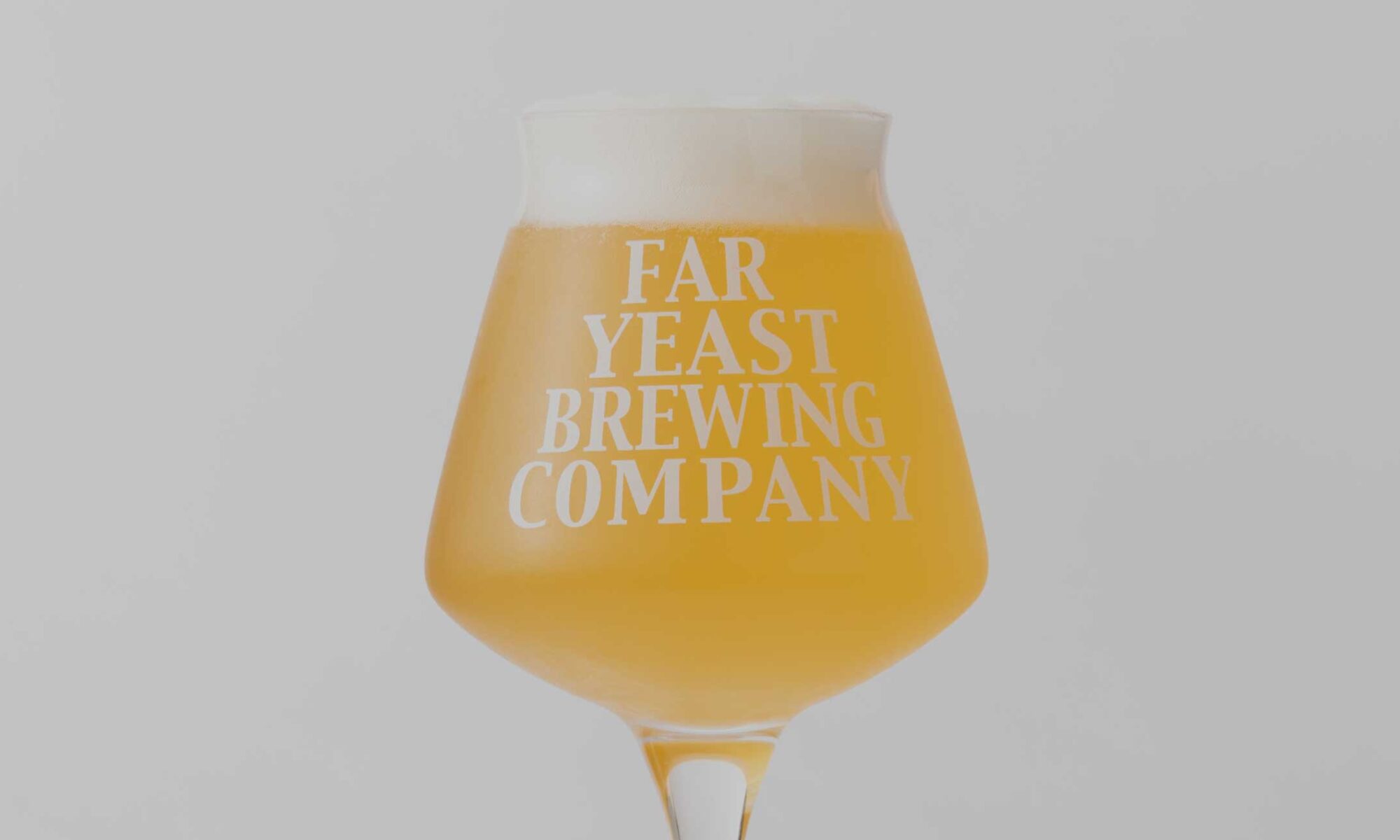 Skip to content
Democratizing Beer
We aim to reestablish the diversity and abundance of true beer culture, which has sadly been hidden by relentless over-commercialization.
Background
People all the world have loved beer since the dawn of time. However, the mass industrialization during the last century or so has altered beer into a “yellow, fizzy, and uninteresting” shadow of itself, even as it has spread further across the globe.

Beer has become just another mass-produced product, mainly controlled by enormous promotion budgets, instead of by the philosophy, originality and ingenuity of brewers. As a result, it has lost its delicious and inherent diversity, unlike wine and sake which have retained their uniqueness.

We see the craft beer movement starting from the 1970s as beer lovers’ attempt to take back beer’s rich culture from the restrictive large-scale producers. And this movement has been moving in the right direction, allowing more people to enjoy a wider variety of beer styles.

Far Yeast Brewing has set its mission of “democratizing beer” in order to work together with the craft beer community to give beer back to the people.

VISION
Far Yeast Brewing will deliver unique beer to the world as well as add new value, while working to delight all beer lovers. We value our partners, community, internationalism and sustainability.
Partners
We believe that distributors, restaurants and bars all play integral roles in providing easy access to good beer. Working closely with these partners, we will do our utmost to deliver quality beer to those that thirst for it.
Internationalism
Beer is a true global language, loved by people all over the world with craft beer leading the charge to spread the good word. Accordingly, our domain is not limited to Japan, our place of origin, or even Asia. Our production, partners and fans as well as the broader community, is truly worldwide, so we pride ourselves in always working with a global perspective.
Community
Like an open platform, craft beer is being developed by a free and active community. Anyone can join this community, add new value, while also enjoying the fruits of the labor. We place a great emphasis on contributing positively to the craft beer community.
Sustainability
We have not, nor will we ever give precedence to cashing in on a short-term boom. We aim to grow steadily in order to create delicious and long-lasting beer brand.