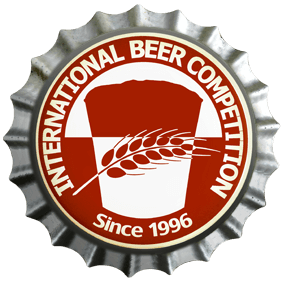 About The International Beer Cup

【About the award-winning beers】 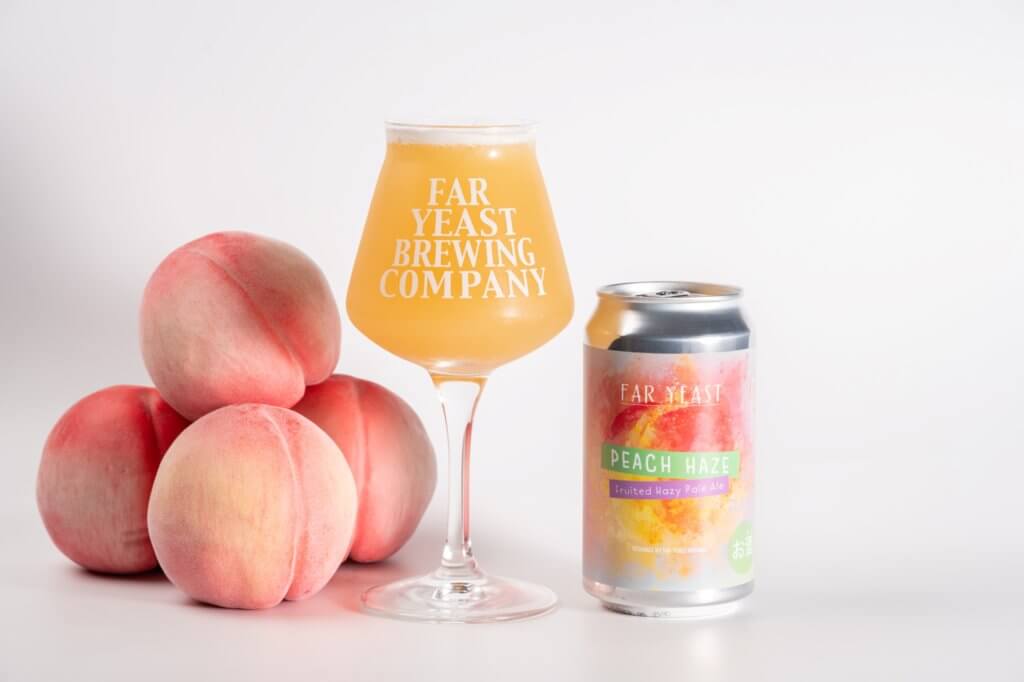 Far Yeast’s seasonal summer staple. It is the most popular product of the “Yamanashi Support Project”, a project to promote the charms of Yamanashi through beer. This Hazy-style fruit pale ale is made with peaches from Peach Senka Yamashita, a peach farmer in Yamanashi City, Yamanashi Prefecture. 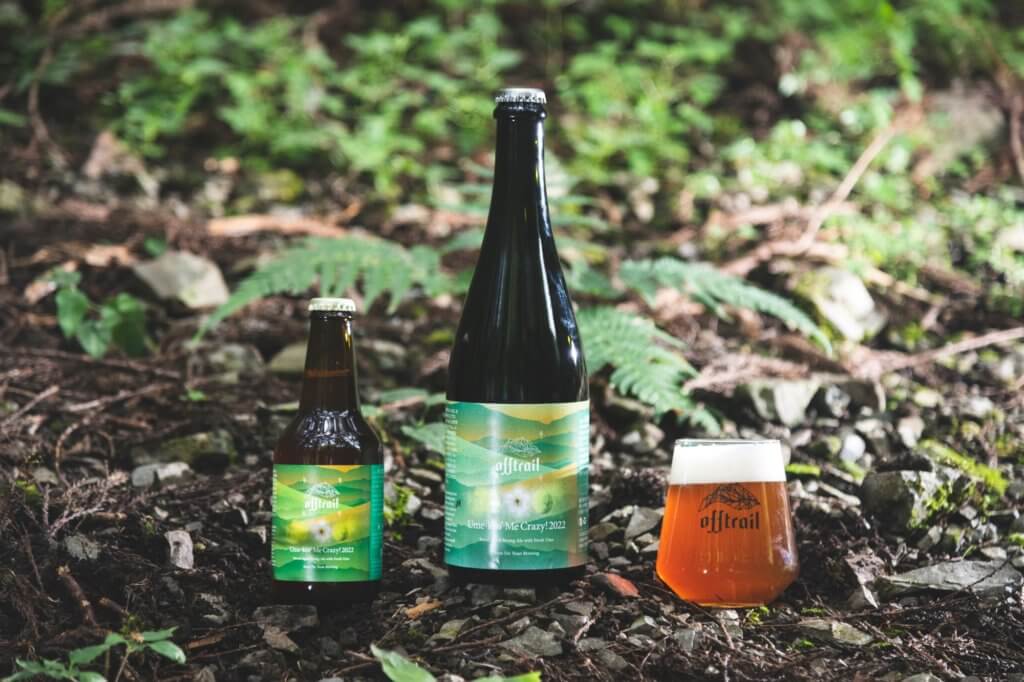 A barrel-aged strong ale brewed with hand-picked plums in Kosuge Village, Yamanashi Prefecture, where the brewery is located, in collaboration with a business that works to restore, manage and utilize farmland in the village under the theme “Terroir Kosuge.

Off Trail Kriek in the Barrel2022

A collaboration with Culmination Brewing, a brewery based in Portland, Oregon, this barrel-aged sour ale was first released in 2019 and has since gone on to win various medals in international competitions. It is a product that is gaining worldwide recognition.