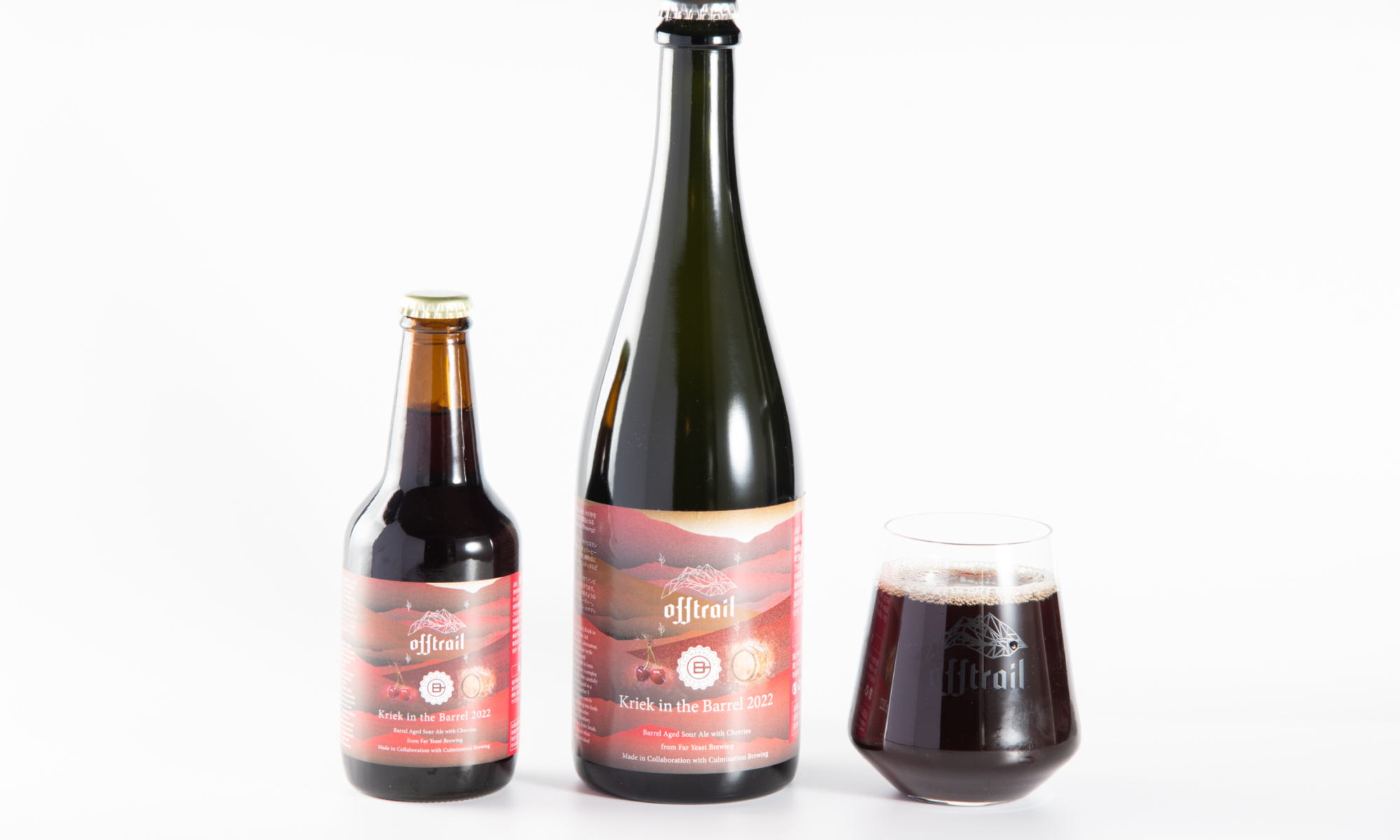 Craft beer brewery Far Yeast Brewing Co., Ltd. (Headquarters: Kosuge Village, Yamanashi Prefecture, Representative Director: Shiro Yamada) that has been introducing beers full of originality from Japan to the world, is pleased to announce that Off Trail #20 Kriek in the Barrel 2022, a collaboration beer with Culmination Brewing in Portland, Oregon, will be released to the public on Thursday, January 20, 2022. And it will be available for pre-sale on the official online store starting Tuesday, January 11 at 1pm. 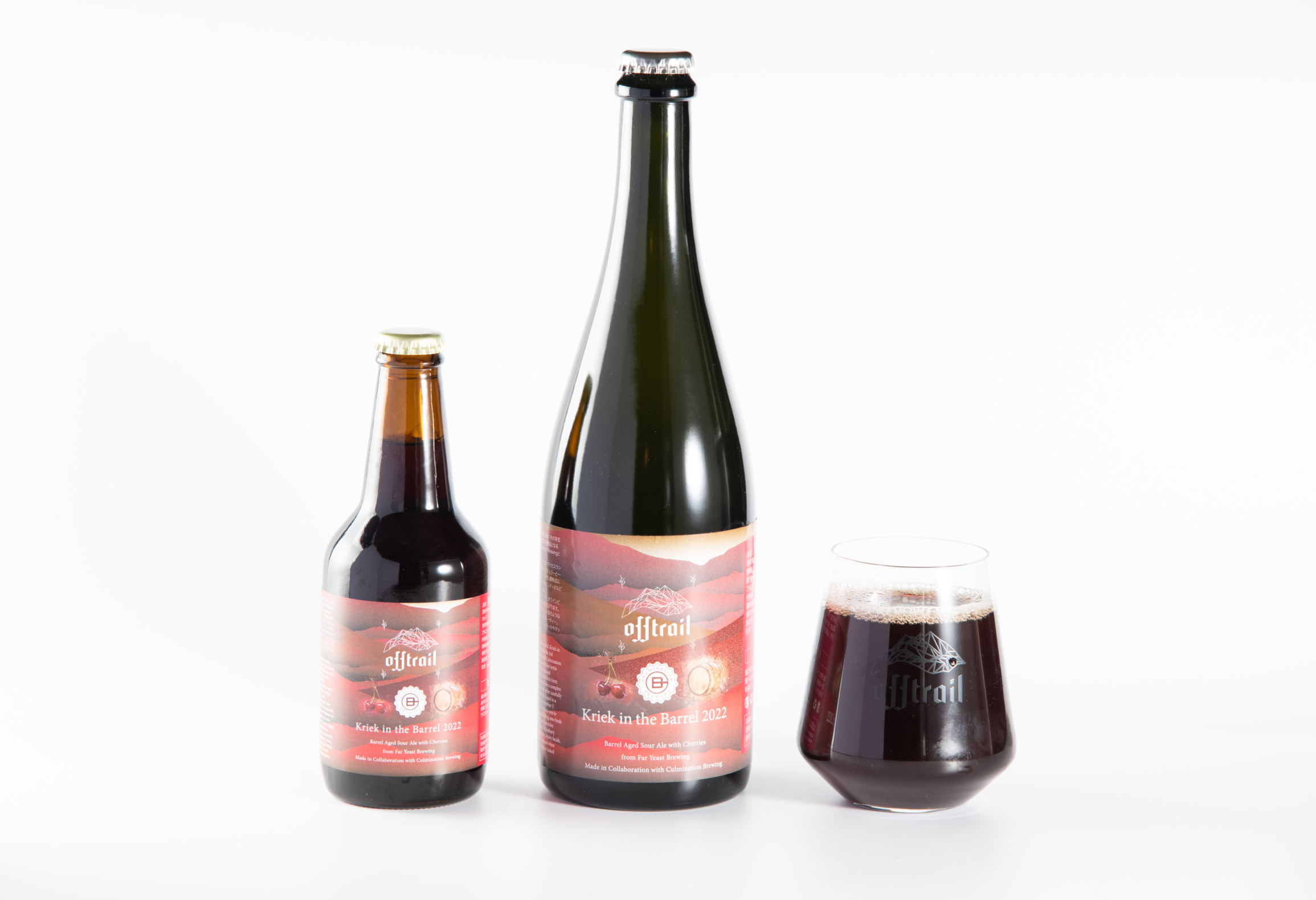 ■ This is the third installment of the internationally acclaimed Kriek in the Barrel series.

This year’s release is the latest in a series of medals won in international competitions and a growing global reputation. The third brew collaborates with Culmination Brewing, like the previous two.

Kriek in the Barrel 2022 is a barrel-aged sour ale made by adding Brettanomyces yeast to kettle-soured lactic acid fermented red ale wort. It had fermentation and aging in oak barrels for 17 months with soaking cherries in it. Various characters coexist, including woody aroma and sourness due to the barrel aging, giving it a complex flavor.

When poured into a glass, the beautiful garnet red color, red wine vinegar, and fresh let The aroma of cherries and roses spread. There is a mild cherry acidity, and barrel-aged funky, leathery notes blend together. The finish is dry and fruity. The light-bodied yet fruity flavor is perfect with grilled dishes such as steak, sauteed mushrooms, and grilled chicken. 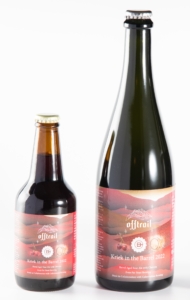 Starting in 2015, the Portland, Oregon-based brewery treasures everything local and finds the perfect pairing. Born in a brewery that was built in a beer bar with more than 20 taps, the majority owner and brewer Tomas Sluiter has grown the company to brew over 100 types of diverse beers.