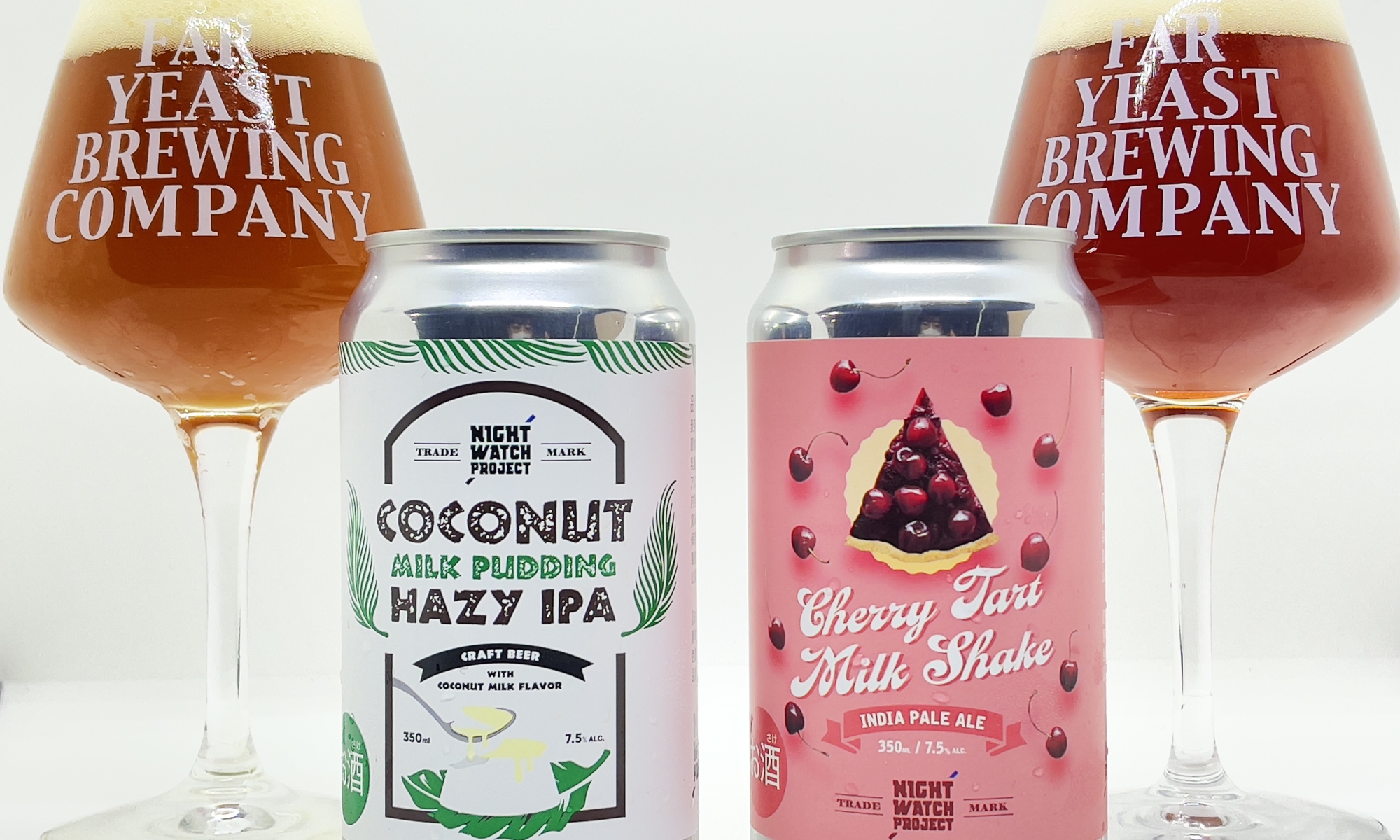 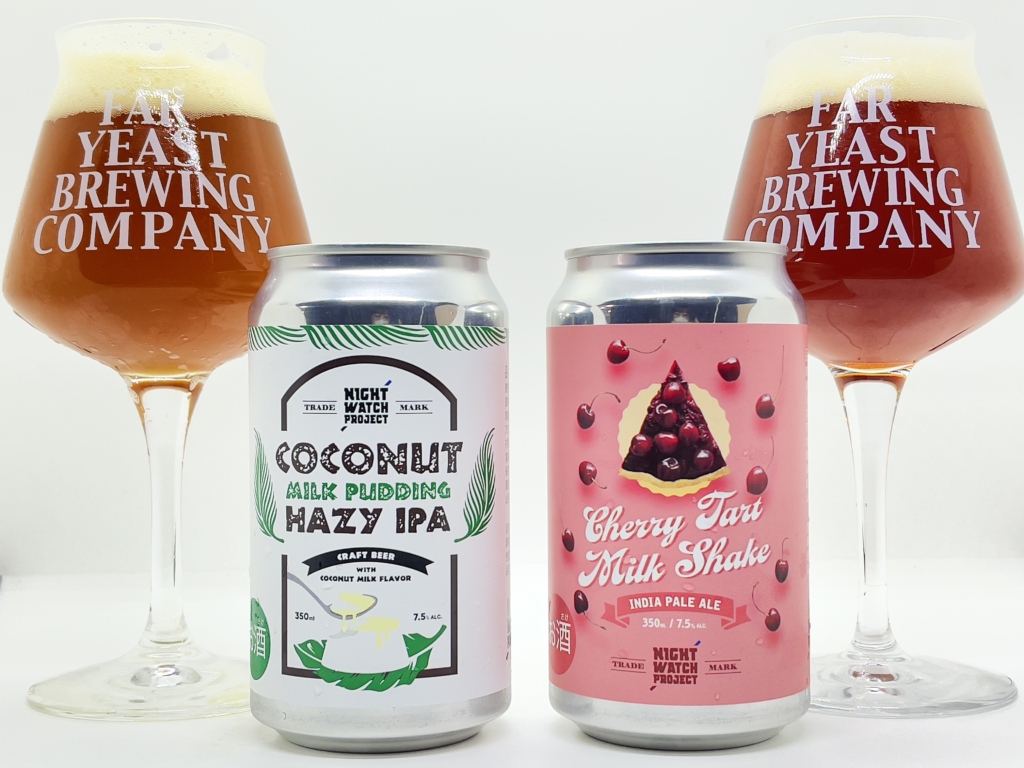 The sixth edition of “Coconut Milk Pudding Hazy IPA” and “Cherry Tart Milkshake IPA” are based on Milkshake IPA*1, which has the same smooth mouthfeel and sweetness of lactose as the previous edition. Our goal was to create a unique pastry beer*2 with a sweet taste, like enjoying a pudding or tart.

1 What is Milkshake IPA?

Milkshake IPA is an IPA-based beer with lactose (milk sugar) added; it has the bitterness and sweetness of an IPA and a creamy mouthfeel with aromas of tropical fruits and vanilla.

2 What is a pastry beer?

Pastry beer is a general term for beers that have a rich, sweet taste like sweets.

We used caramel-flavored specialty malts in the base beer to create the taste of pudding or pie crust, and fully utilized the characteristic coconut flavor of hops such as HBC472 and Sabro to emphasize the sweet taste. The sweetness can also be felt from the smooth and mellow mouthfeel of the lactose and oats, resulting in a finish that can be enjoyed in various senses.

As the name suggests, it was inspired by a pudding filled with coconut milk. We added coconut flavoring to the base beer, and the pudding’s caramel and coconut milk flavors appeared well.

In addition, the smooth mouthfeel from the lactose gives this Hazy IPA a new sensation, as if you are drinking pudding. 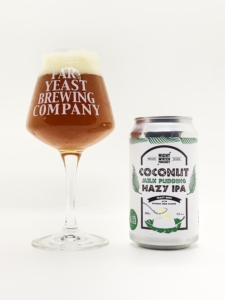 We created this beer out of the image of a cherry tart with sweet and sour cherries baked moistly in a coconut-filled batter.

The contrast of sweetness and sourness is further enhanced by using tart cherries, which have an intense sourness used for baking cherry pies and cakes, rather than the highly sugared, sweet cherries mainly consumed in Japan as fresh-eaten fruit. Please enjoy it slowly as an after-dinner dessert. 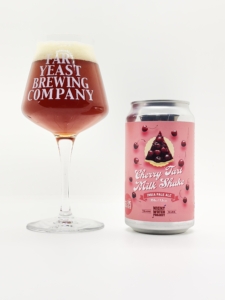 “Coconut Milk Pudding Hazy IPA” and “Cherry Tart Milkshake IPA” will be on sale nationwide on Friday, October 29. Our online store will start pre-order reservations from 1:00 p.m. on Tuesday, October 19 (delivering will begin on Thursday, October 28). 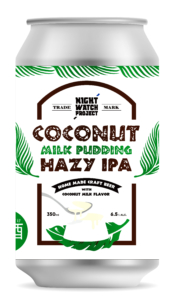 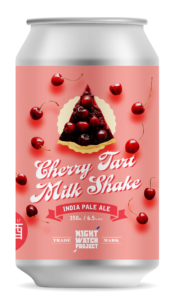 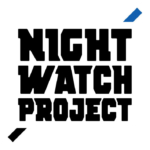 < 前のページ
”Off Trail Ume Kaiju” and “Off Trail Blueberry Bridge” made with locally grown plums and blueberries, feeling the terroir of Kosuge Village, Yamanashi Prefecture Simultaneously release on Saturday, October 16
次のページ >
A crossover between craft beer and spirits The new brand Far Yeast Brewing “Off Trail – Azeotrope” is born. Two craft gins with distinctive malt flavors will go on sale on Friday, October 29.