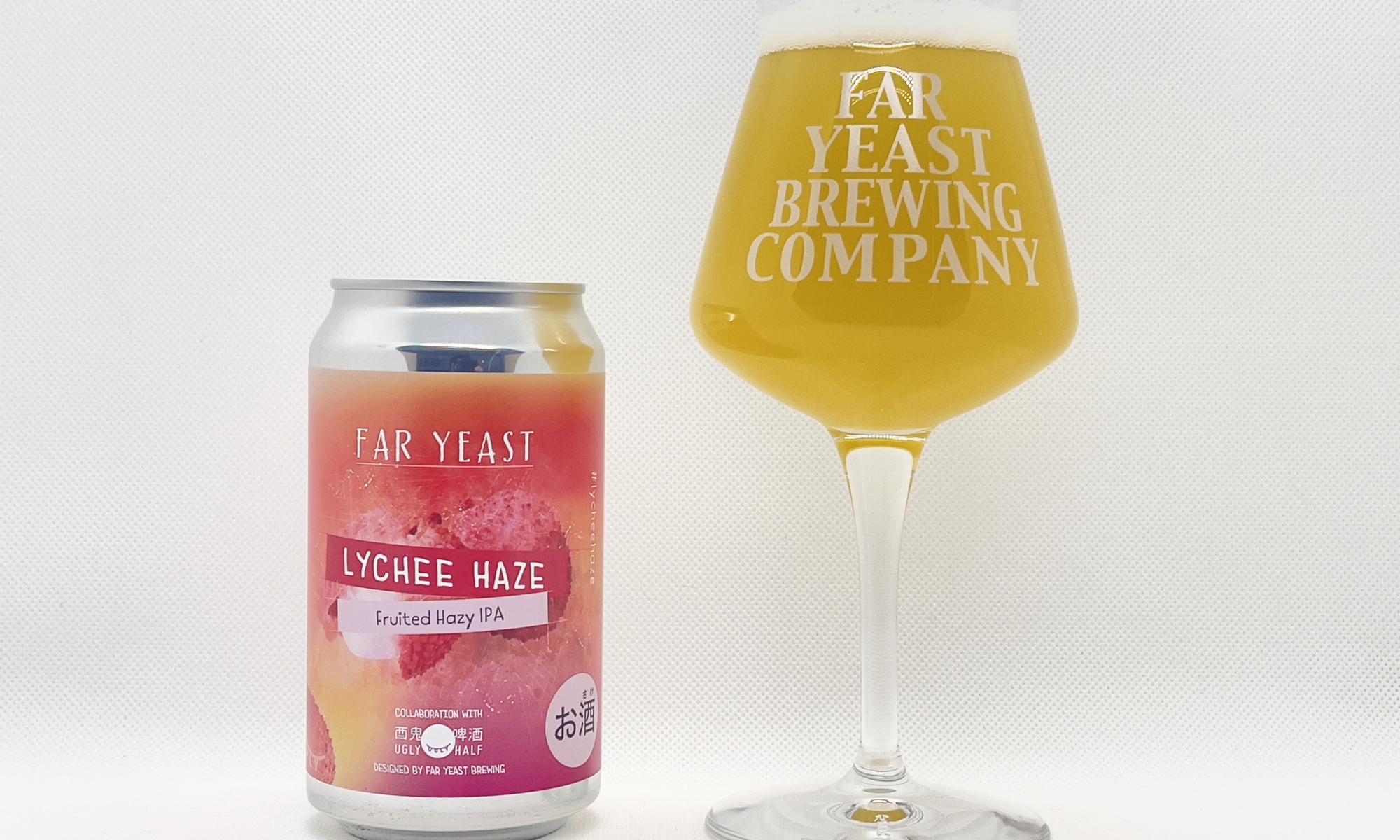 To celebrate the grand opening, the brewery has collaborated with Taiwanese brewery UGLY HALF BEER to brew a Fruited Hazy IPA using Taiwanese lychees called Far Yeast Lychee Haze, which will go on sale in Japan on Thursday, September 30th ahead of the Taiwanese launch. 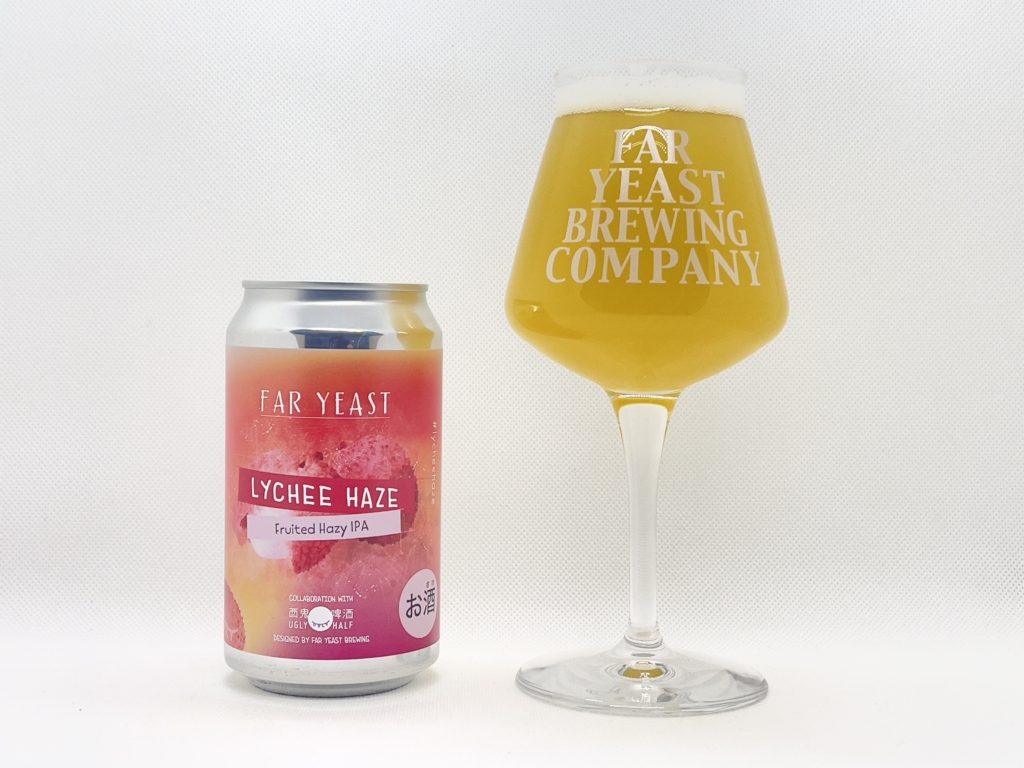 Taiwan is ranked third in terms of the number of foreign visitors to Japan in 2019, and Japanese culture and food are attracting Taiwanese people a lot. Furthermore, in recent years, Taipei has seen an increase in the number of stylish beer pubs and beer restaurants where craft beer can be enjoyed, and recognition of craft beer is growing.

As of September 2021, Far Yeast Brewing exports their own brands of beer in 25 countries around the world, and we began selling our beer in Taiwan in 2014. Currently, our core brands KAGUA and Far Yeast are sold at many Japanese restaurants and craft beer specialty stores, and are gaining popularity in Taiwan.

The directly managed Far Yeast Taiwan Craftbeer Gastropub has 15 taps and offers not only our core brands, but also Japanese craft beers that can only be tasted at this pub in Taiwan. It is a gastropub where you can enjoy a modern meal based on Japanese cuisine. It is located in the East District, where there are many foreign residents and business people, and we expect to attract an international clientele. At a time when it is difficult for people to travel overseas, we will continue to promote the variety of Japanese craft beers and the richness of Japanese food culture through Far Yeast Taiwan Craftbeer Gastropub.

■Fruit Hazy IPA made with lychee from Taiwan

To celebrate the opening of the Taiwan-owned store, we collaborated with an budding Taiwanese brewery, UGLY HALF BEER 酉鬼啤酒, to brew Far Yeast Lychee Haze using Taiwan-grown lychees.

Nelson Sauvin hops, with aromas like white grapes, and Sabro hops, with tropical notes like citrus and coconut, complement the gentle, sweet juice flavor of lychee and are reminiscent of the streets of Taipei.

UGLY HALF BEER will also be brewing a Fruited Hazy IPA using Japanese yuzu. This is a mutual collaboration using fruit from each country, beer style, and hops. While the Covid-19 prevented us from traveling across the border to visit each other’s breweries, we were able to create the recipe through a series of online meetings and emails. Both beers will be served at the Taiwan pub.

“Far Yeast Lychee Haze” will go on sale to the general public in Japan on Thursday, September 30th, and the company’s online store will begin accepting pre-orders from 1:00 p.m. on Tuesday, September 21 (shipping will begin on or after Friday, September 24). In Taiwan, the product will be available from the second half of October.

Message about the collaboration from UGLY HALF BEER

【About UGLY HALF BEER 】

UGLY HALF BEER  was founded in 2019 by Max Gilbert and Harn Sun, who have backgrounds in New Zealand and the United States, based in New Taipei City, Taiwan. They are spreading a new craft beer culture from the brand they launched in Taiwan. The brewery has attracted a lot of attention from Taiwan’s beer geeks not only for its high quality, but also for its humorous product names and packaging.

This beer is brewed in the headwaters of the Tama River, which flows through Tokyo, and is characterized by its gorgeous aroma and dry finish. The beers are packaged by the second fermentation method, so you can enjoy its flavor for a long time. We launched canned products in the spring of 2020 so that more people can enjoy the high quality taste of Far Yeast.

To achieve this goal, we enlist our Japanese flavored beer brand “Kagua,” Tokyo themed brand “Far Yeast,” and Innovative beer brand “Off Trail” to spread our distinctive beers to the world.