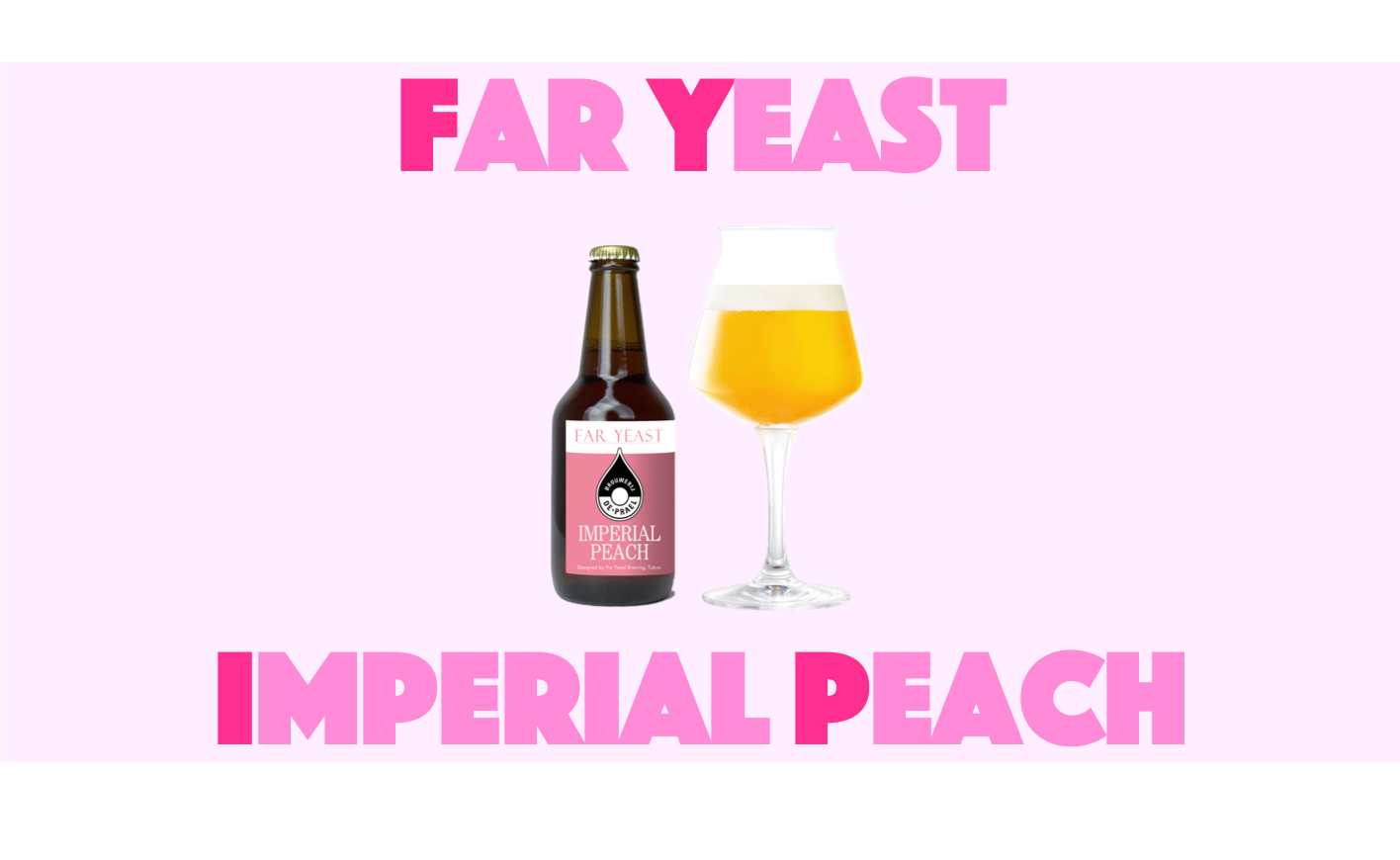 Far Yeast Brewing has collaborated with several overseas breweries so far, but ‘Imperial Peach’ is the second launched collaboration beer brewed at their own Genryu Brewery in Yamanashi.

We hope to get our brand known in Japan and spread Far Yeast Brewing’s brand known in the Netherlands. By joining our knowledge, we hope to bring great beer to more people all over the world.
We hope everybody will enjoy our beers and will get curious for our other beers. And hopefully they will get to know about our mission, which is living in an inclusive society, and share our vision. People & beer, a great combination. Kanpai!

We continue to incorporate new items such as limited brewed products and aim to offer products that many people will be pleased with in various scenes of daily life. 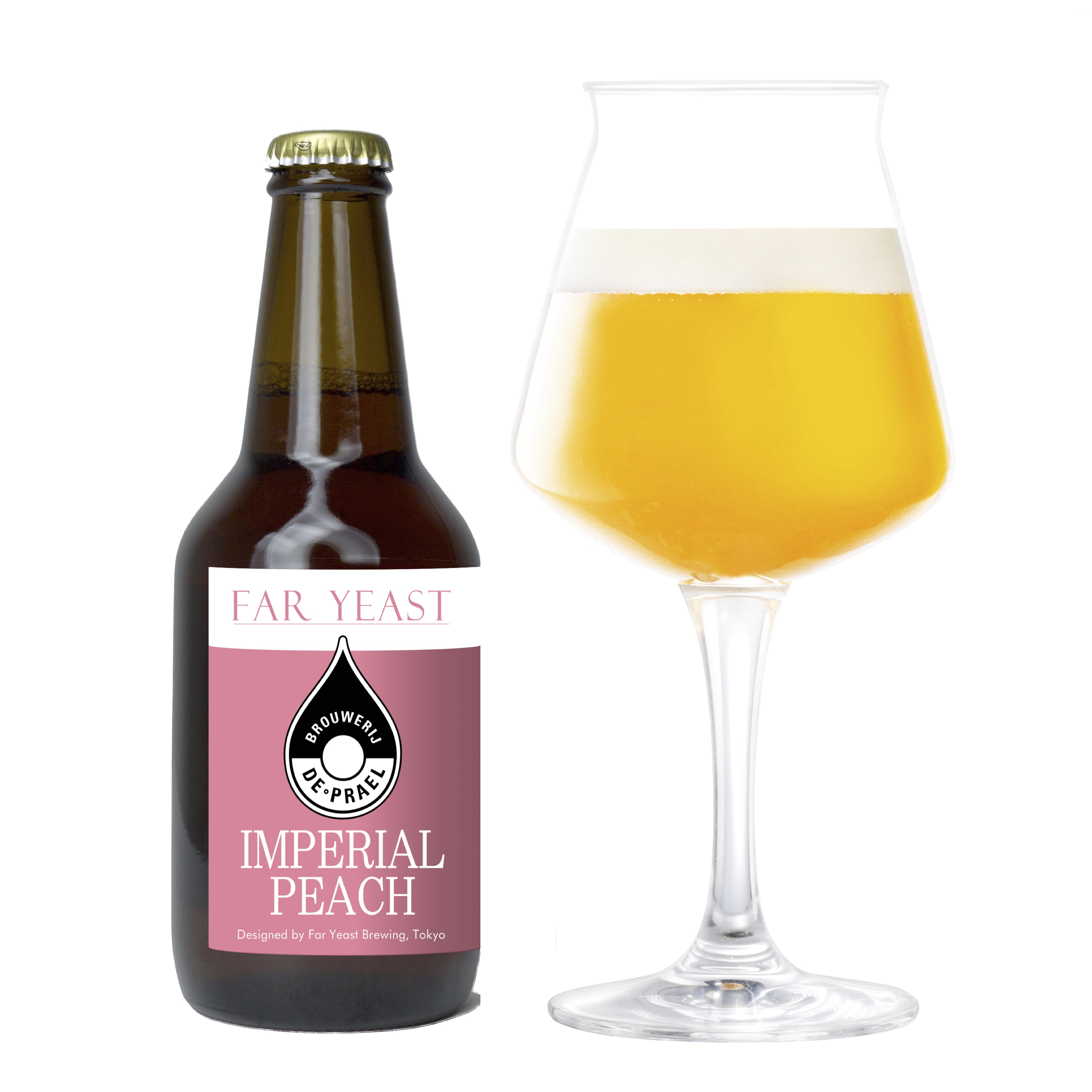 “living in an inclusive society” – In 2002 Brouwerij de Prael was founded in Amsterdam Netherlands by Arno Kooy and Fer Kok who were former psychiatric nurse. They established it with a desire to make a social contribution with beer. And they are now actively working on employment of handicapped persons.
It is a traditional production method including flagship product “Tripel”, and besides 6 kinds of standard items, and limited products are brewed. Japan’s first landing in the spring of 2018.