Far Yeast Brewery, head office: Kosuge Village, Yamanashi Prefecture; President: Shiro Yamada, a craft brewery that has been introducing original beers from Japan to the world, will release its second round of beers under the “NIGHT WATCH PROJECT” brand. The second releases include “Hotcake Hazy IPA” and “Marron Milk Shake IPA”. Both will hit the market on Friday, December 25th, 2020. The Far Yeast Brewing official online store will start selling them for pre-order at 1:00 p.m. on Monday, December 7th.

“NIGHT WATCH PROJECT” was launched at the end of 2019 when a group of brewers and design professionals from different fields such as fashion, graphic, and architecture came together to bring creativity, entertainment, surprise, excitement, and fun to craft beer. In charge of brewing the beers in “NIGHTWATCH PROJECT”, Far Yeast Brewing first brewed BIRTHDAY GREETING HAZY IPA, which took second place in the IPA category at the JAPAN BREWERS CUP 2020 in January, 2020.

Hotcake Hazy IPA and Marron Milk Shake IPA are Dessert Hazy IPAs*, a new IPA genre with a melt-in-your-mouth, dessert-like taste. These beers are well suited for this winter season.

*The Hazy IPA is a style defined as “Juicy or Hazy India Pale Ale” in the Beer Style Guidelines by the U.S. Brewers Association. As the style name suggests, it focuses on bringing out the “juicy flavors” of hops and has a cloudy appearance. Although it is a new beer style defined in 2018, it is popular among craft beer enthusiasts. It is one of the most notable beer styles today. It is similar to the hop forward New England IPA (NEIPA) and Milkshake IPA styles.

The aroma of freshly baked pancakes with sweet butter and the taste of sweet maple syrup spreading in your mouth are tantamount to happiness. We tried to capture the nostalgic happy feelings produced by a warm pancake breakfast from our childhood and communicate them through this beer. Although the Hotcake Hazy IPA doesn’t taste completely the same as pancakes, we hope that it fills you with the same happiness you once felt as a child sitting impatiently in front of a warm stack of flapjacks fresh from the griddle. This beer is also fun to look at with its candy-like packaging.

This Milk Shake IPA has a sweet, fluffy chestnut texture and a smooth mouthfeel reminiscent of drinking a sweet shake. It has a subtle, addictive flavor that will leave you wanting more.

We teamed up with Gigantic Brewing Company, Oregon USA to create our latest collaboration beer: Far Yeast DAIDARABOT – a 6.7% Juicy-Saison style ale. Gigantic Brewing is an IPA specialist, winner of the Oregon Beer Awards, and famous for their brand designs depicting comical robots.

This new collaboration beer is fermented on the same Saison yeast as Far Yeast Tokyo White and hopped with a good helping of Oregon Crystal hops according to Gigantic Brewing Company’s standards. DAIDARABOT is a made-up word from “Daidarabotchi,” giant supernatural monsters in Japanese mythology, and “Robot” who famously appears in the label art of Gigantic Brewing Company. The bottle label shows Ginormo, Gigantic Brewing Company’s robot, emerging from the mountains surrounding Kosuge Village where Far Yeast Brewery is based. Far Yeast DAIDARBOT fuses art and beer aimed at combining masterfully crafted Saison and American IPA. 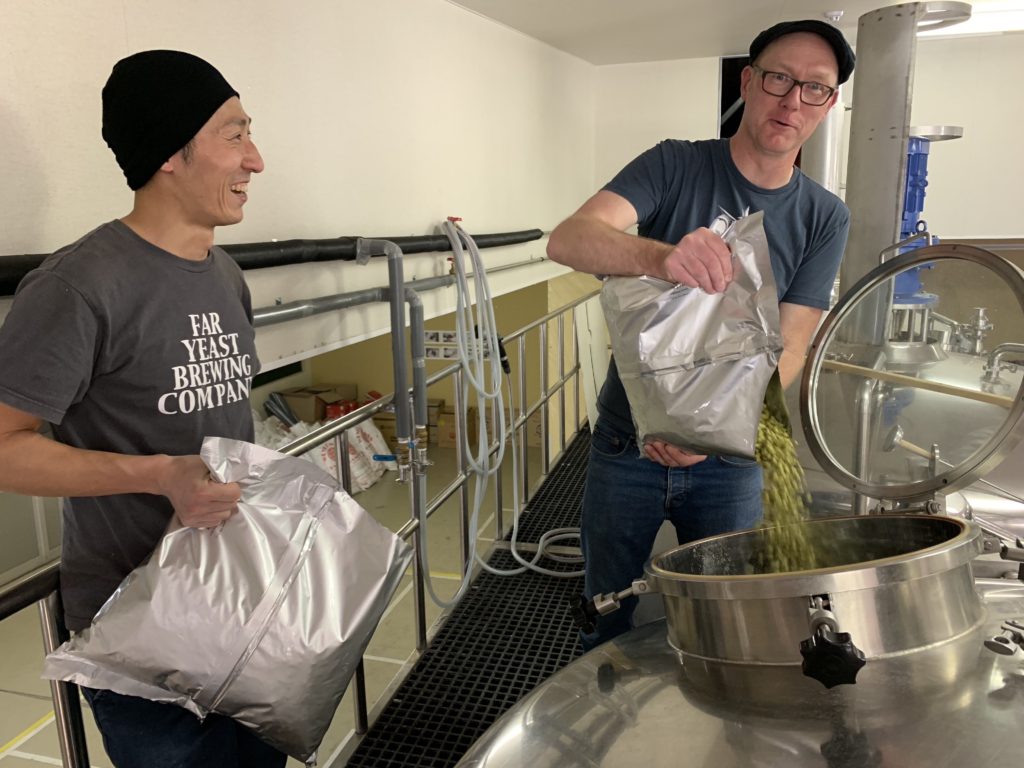 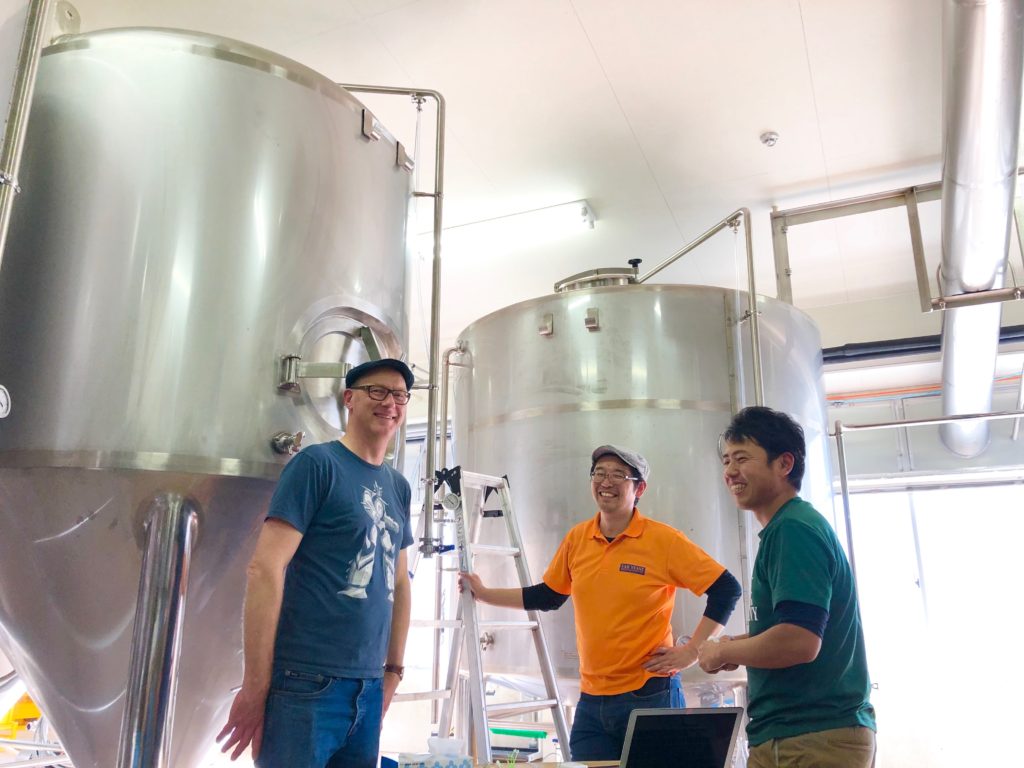 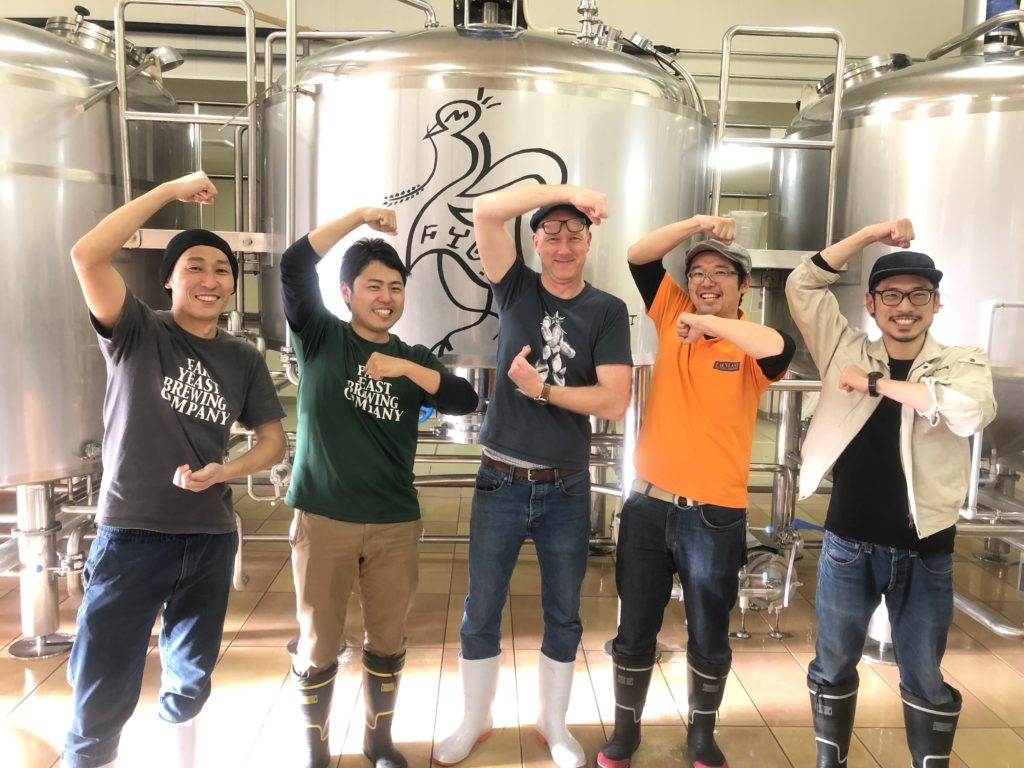 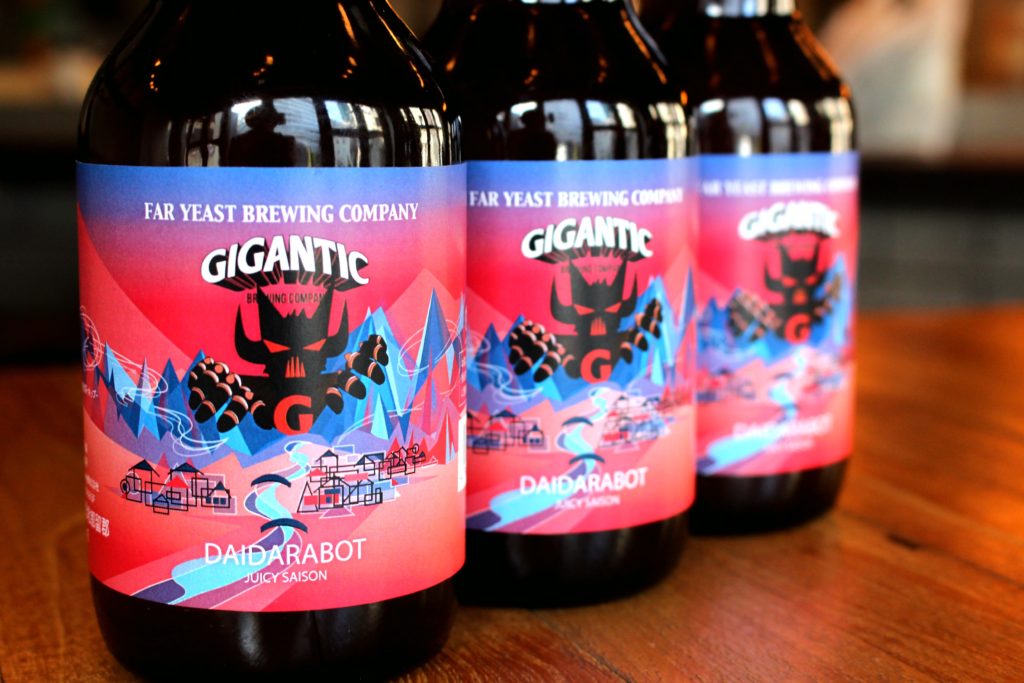 We are actively brewing seasonal and limited beers, and we hope that a variety of new beers will bring you joy and fun to your everyday life. 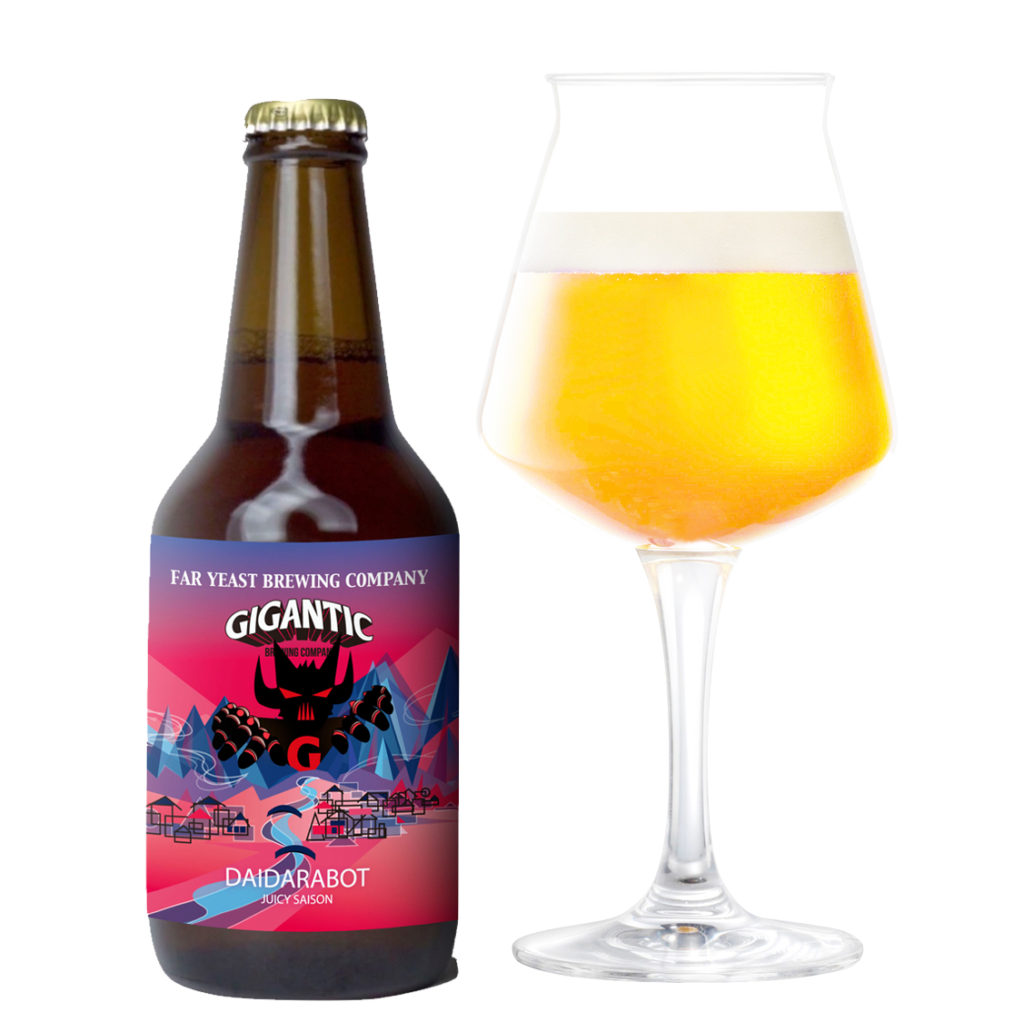