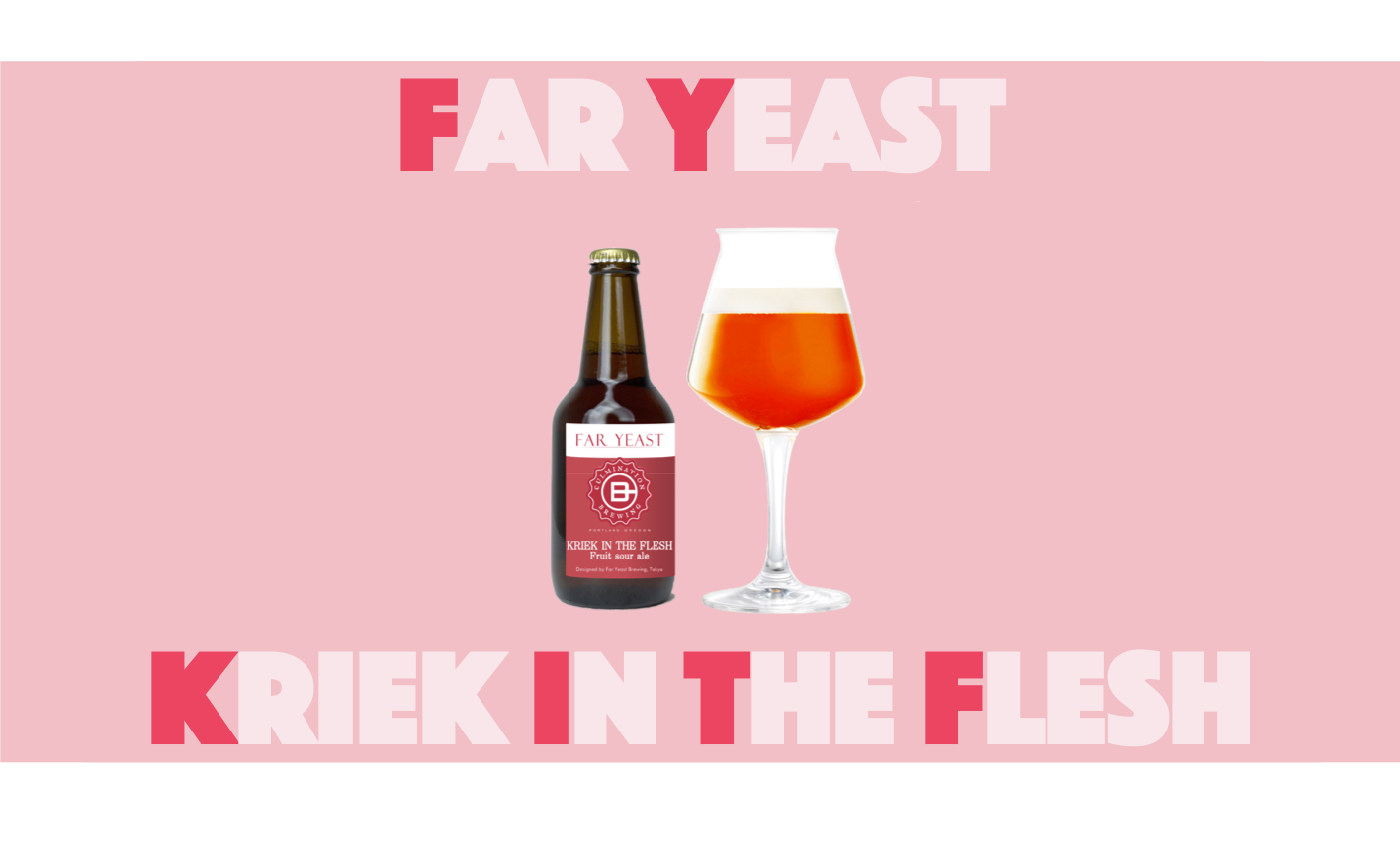 Kriek in the Flesh is a fruit sour made through fermentation with the addition of sour cherry juice using kettle souring. The kettle souring method is a relatively new sour ale production method, and is also known as “quick souring.” In this method it’s common to use lactic ferment wort in a boiling pot to acidify the beer, which is referred to as boiling kettle.

The result is a brilliant ruby red, full of a fruity aroma. The acidity of the cherry is not overpowering, allowing for a slight sweetness and a crisp, dry aftertaste. In addition, part of the product is matured in red wine barrels to further increase the flavor profile. Because of this, the batch is only scheduled to be released in limited quantities after reaching full maturity.

Far Yeast Brewing has already collaborated with several overseas breweries, and Kriek in the Flesh is the third beer collaboration brewed at their own Genryu Brewery in Yamanashi, Japan.

“I very much enjoyed the collaboration with Far Yeast. The brewery was professional and efficient, and their team is talented and innovative. One of the highlights of my trip was standing on the rocks by the waterfall behind the brewery. I fully expect the beer is going to be outstanding, and I’m excited to come back and try it.”

For its part, Far Yeast Brewing said it will continue to incorporate new items such as these types of limited brewed products into its lineup, aiming to offer products that many people will enjoy in any number of settings.

We continue to incorporate new items such as limited brewed products and aim to offer products that many people will be pleased with in various scenes of daily life. 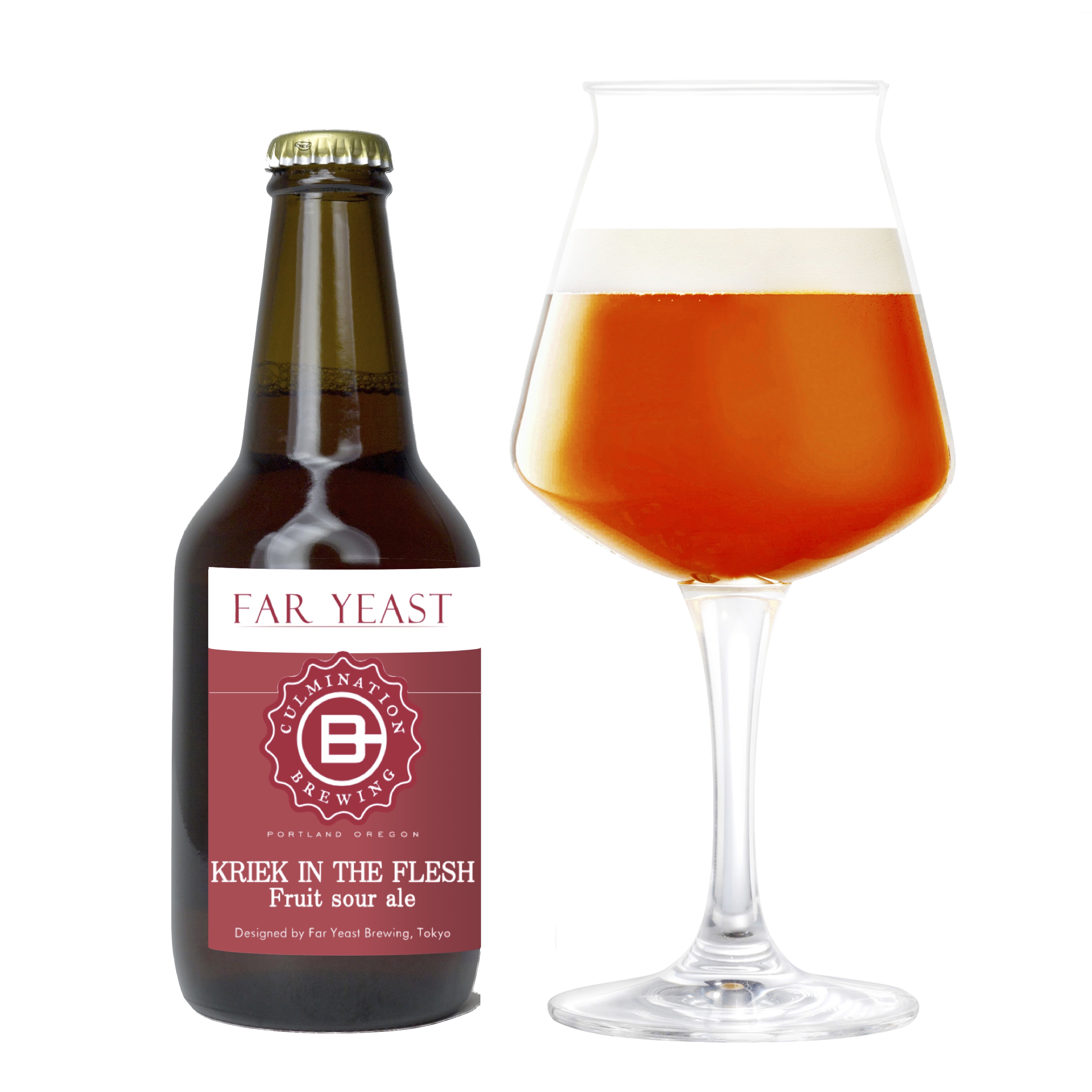 Starting in 2015, the Portland, Oregon-based brewery treasures everything local and finding the perfect pairing. Born in a brewery that was built in a beer bar with more than 20 taps, the majority owner and brewer Tomas Sluiter has grown the company to brew over 100 types of diverse beers and has no plans to stop anytime soon.