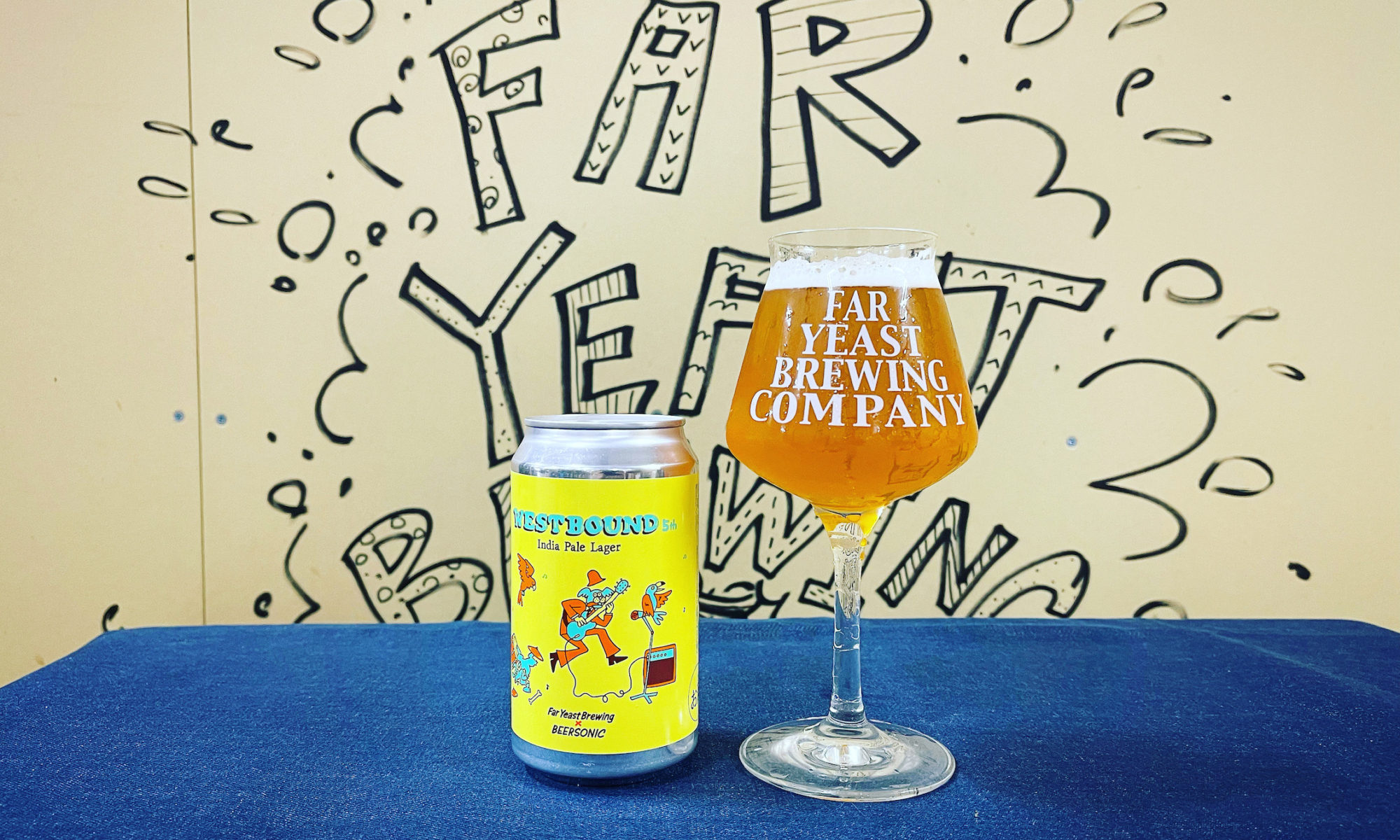 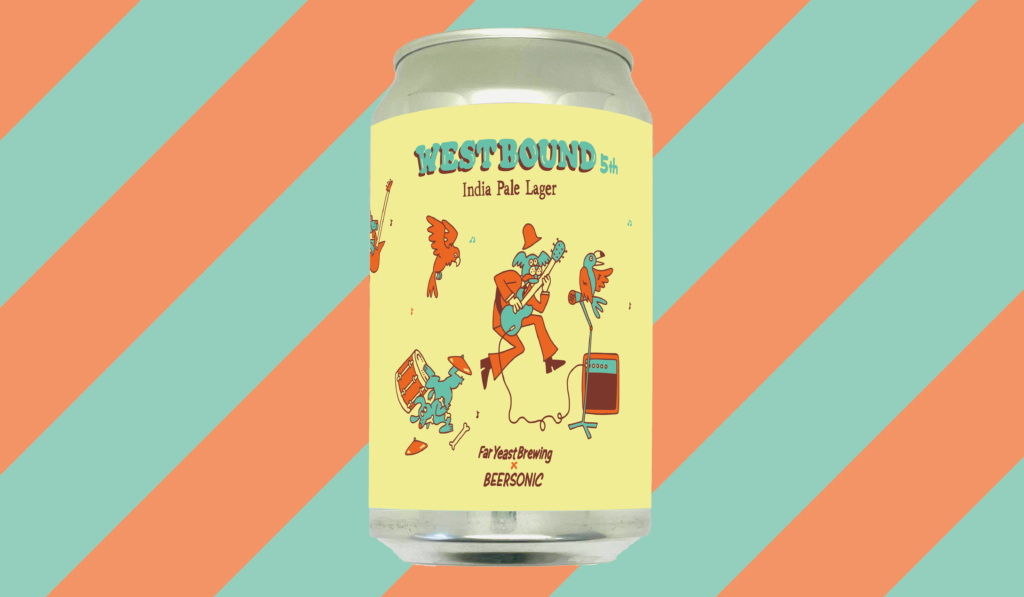 We used five types of hops, including the Nelson Sauvin and Lemon Drop hops that have been used throughout the Westbound series, and we brewed it to be clean and drinkable rather than only making it have a flashy hops character.

The alcohol content of The 5th India Pale Ale is 4.8%, which is a little lower than most lager-style beers, and it is a drinkable beer with a refreshing citrus taste and crispness. It can easily go well with meals and can be enjoyed in a wide range of scenes.

The can’s package design is an original design by Toyameg, a pop artist from Fukuoka, Japan, who has collaborated with other Japanese artists and brands.

Far Yeast WESTBOUND 5th India Pale Lager is scheduled to arrive at liquor stores and restaurants nationwide from Fri, 18 June. The online pre-orders will be started at 13:00 on Tuesday, 25 May, and shipments will begin on Friday, 11 June. 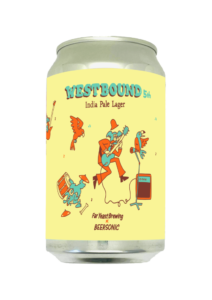 Since April 2017, BEERSONIC has been hosting events in various places such as cafes, galleries, apparel stores, and public baths around Fukuoka City based on the part of the resident house where they are licensed to sell alcohol under the theme of “Let the hops work.”

In April 2018, with the release of “Far Yeast WESTBOUND Session IPA,” BEERSONIC opened a bottle shop in the four tsubos with a standing bar in Takasago, Chuo-ku, Fukuoka City.

In May 2020, a bottle store opened alongside Far Yeast Brewing’s third directly managed store, BEERHOLIC, which opened near Ohori Park in Fukuoka City’s Chuo Ward. In addition to selling craft beer, the company is also proposing a quality life with beer.