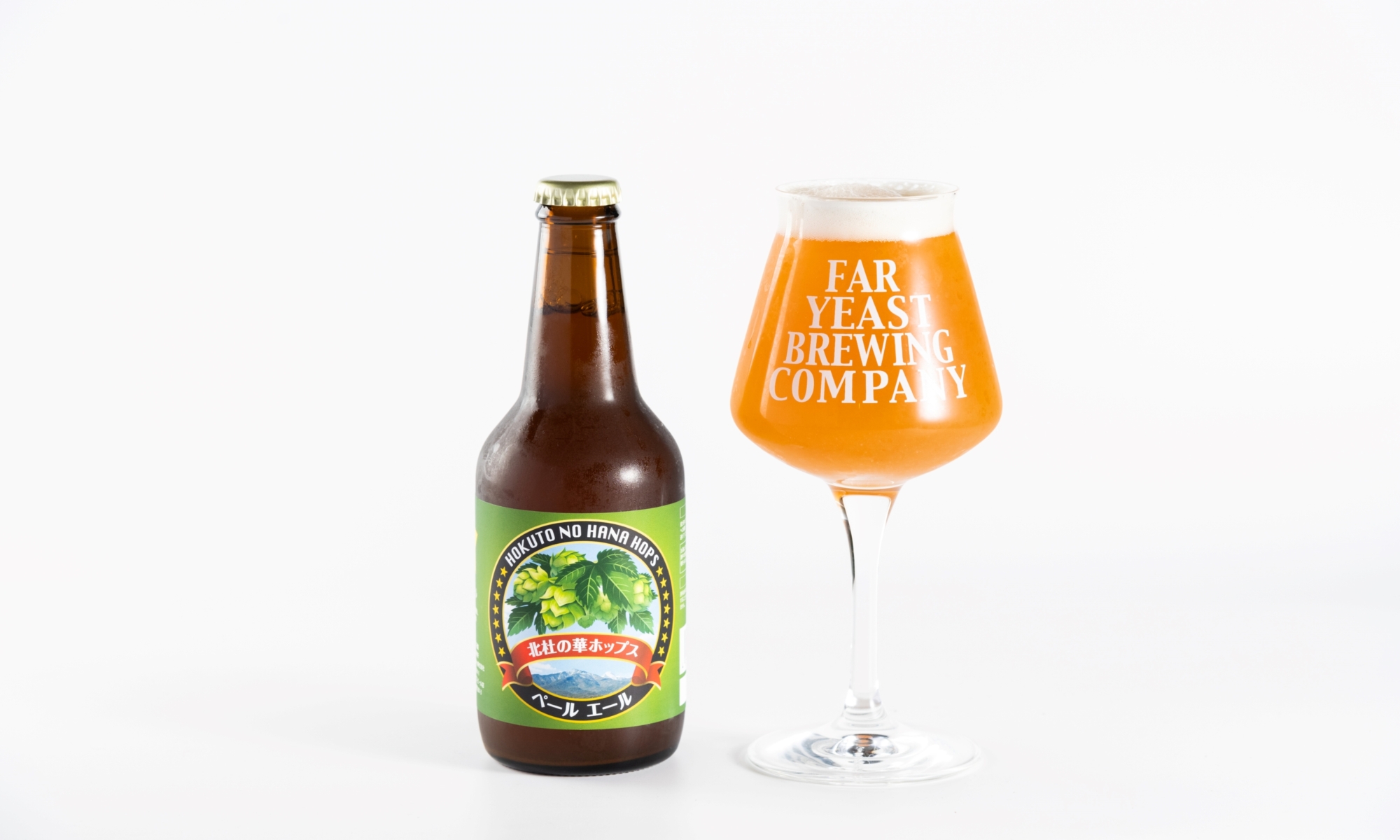 Craft beer brewery Far Yeast Brewing Co., Ltd. (Headquarters: Kosuge Village, Yamanashi Prefecture, Representative Director: Shiro Yamada) that has been introducing beers full of originality from Japan to the world, was in charge of brewing Hokuto no Hana Hops, a beer produced by Yoshimichi Kobayashi, a hop farmer in Hokuto City, Yamanashi Prefecture, which will be released on December 21 (Tuesday) at Kobayashi Hop Farm. 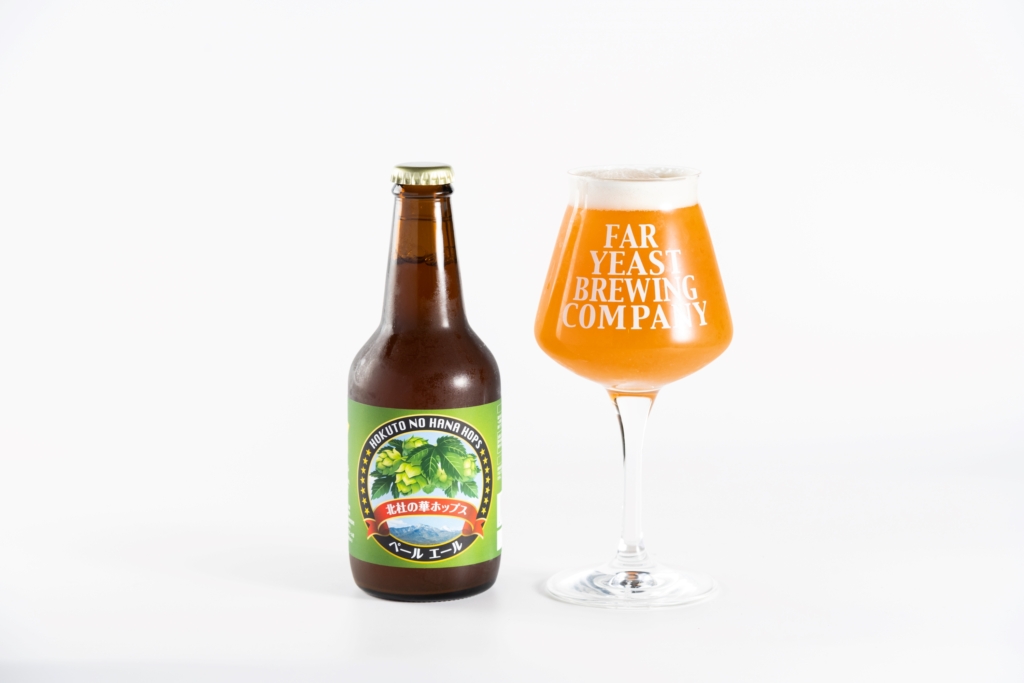 Hokuto City in Yamanashi Prefecture is suitable for hop cultivation due to its cool climate and solar radiation, which is the highest in Japan. It was the first town in Japan to start contract hop cultivation in earnest. However, the number of hop growers has been decreasing recently.

Currently, he supplies hops to many craft breweries in Japan. This summer, Far Yeast Brewing brewed the Yamanashi support project “Far Yeast Farm to Brew” with fresh hops from the Kobayashi Hop Farm.

“Hokuto no Hana Hops” is a beer produced and sold by Mr Kobayashi to bring hops appeal to as many people as possible. It is brewed by Far Yeast Brewing using only hops grown at the Kobayashi Hop Farm and was sold in limited quantities last year to great acclaim. The beer was sold in limited quantities last year and was very well received, so Far Yeast Brewing has decided to brew and sell it again this year.

Usually, several kinds of hops are used in beer. But for “Hokuto no Hana Hops,” for emphasizing the natural aroma and characteristics of freshly picked hops, we brewed it with only one type of hop, Cascade. By adding hops at different times during the boiling process, we extracted and layered the various flavors of the Cascade hops, resulting in a finished product with a depth of flavor that you can enjoy.

”Hokuto no Hana Hops” can be purchased from the website of Kobayashi Hop Farm from Tuesday, December 21, 2021.

Kobayashi Hop Farm is a hop farm located in Hokuto City, Yamanashi Prefecture, at the southern foot of Mount Yatsugatake, a pioneer in hop cultivation. The farm has been experimentally growing hops in Hokuto City since 2014 and started full-scale hop cultivation and beer sales in 2016. We are working on the succession and development of hop cultivation. Most domestic hops are grown by contracted farmers of large beer breweries. However, Kobayashi Hop Farm does not have an exclusive contract with any. It provides hops freely to spread the appeal of hops.