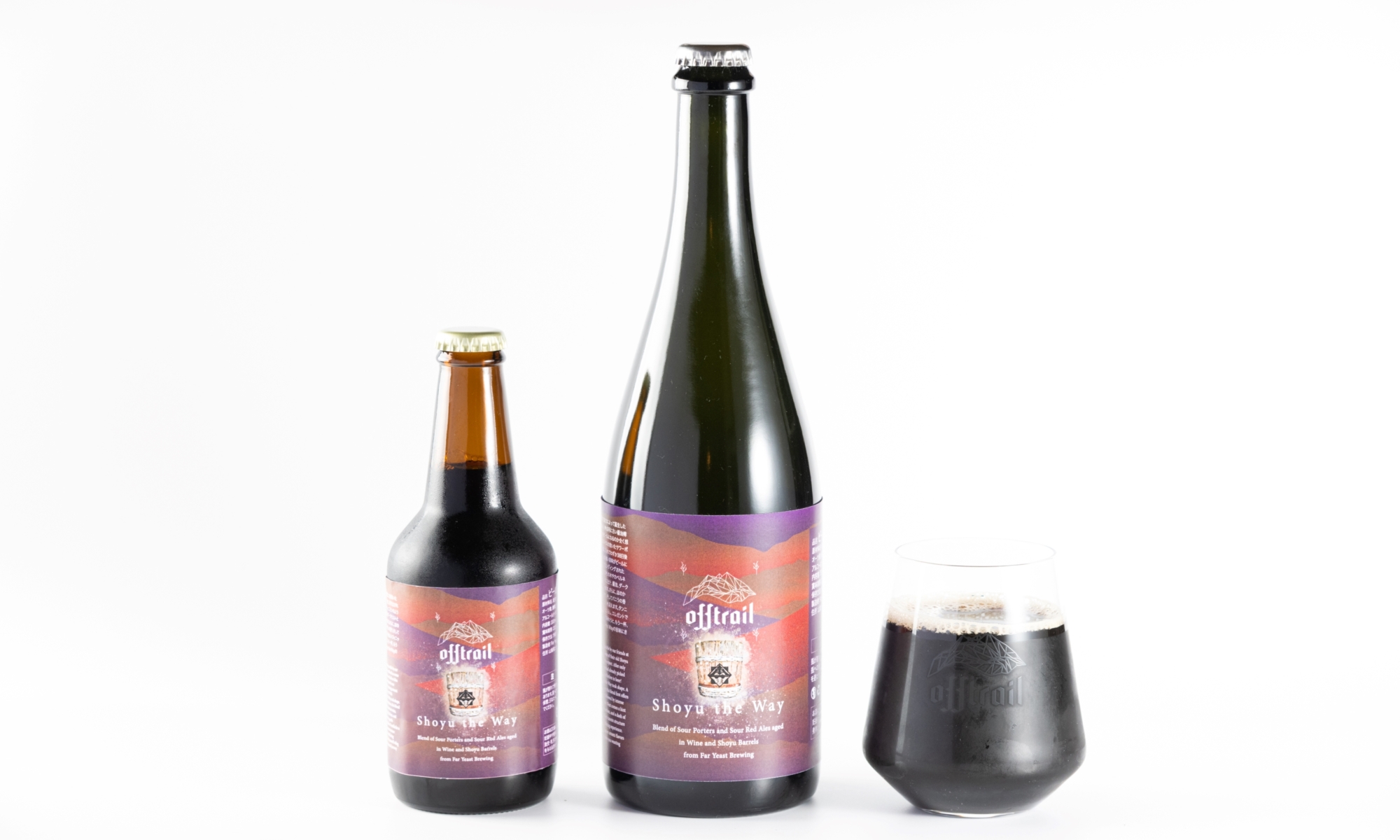 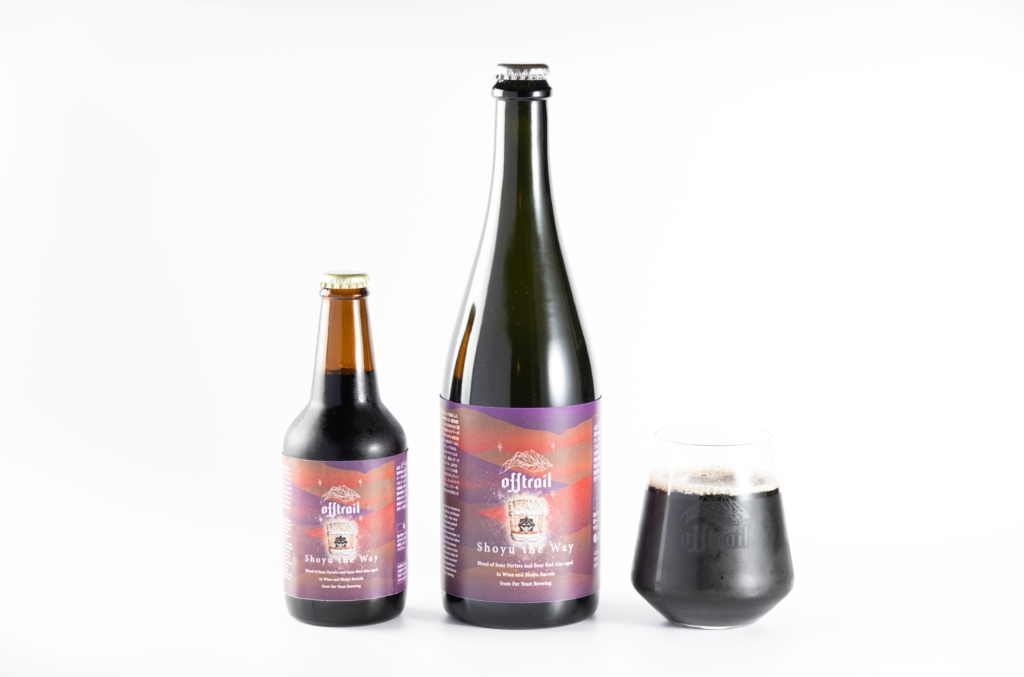 ■Collaboration with Ise Kakuya Brewery, which has been in business since 1923 and has a tradition of making soy sauce

“Off Trail” started in November 2019 as the third brand following “Kawa KAGUA” and “Far Yeast”. Utilizing microorganisms other than brewer’s yeast, we use a barrel-aging method that matures in wooden barrels to create a unique beer with a rich and complex taste. “Off Trail # 19 Shoyu the Way”, which will be released as a new work of “Off Trail”, is a barrel-aged beer that has been aged in barrels brewed with soy sauce that is unprecedented in the past. This new attempt was realized by taking over the traditional wooden soy sauce barrel used for soy sauce preparation from Ise Kadoya Brewery, which has had a history of brewing miso soy sauce since 1918. So far, we have made various barrel-aged beers using wine barrels and whiskey barrels, but aging using soy sauce barrels is our first attempt. It was an adventurous beer experiment as if pushing yourself a way through the trackless mountain, Off Trail.

When the spiced sour porter was aged in soy sauce barrels, it produced a beer with the most robust added flavor we have ever tasted, as fast as 38 days after being placed in the barrel. After that, a balanced blending of sour red ale and barrel-aged porter resulted in a beer that smells like freshly cut cedarwood and cabernet sauvignon. The aroma is reminiscent of dashi, soy sauce, and dark malt were followed. In addition, a hint of acidity, mild earthiness, a touch of bourbon, and a hint of vanilla appear, leading to a smooth and pleasant finish. The tannins from the wood barrels bring balance to the acidity and flavor of the beer. As a result, we created in a uniquely elegant and mysterious beer full of “umami.”

In January 2021, we will open the beer pairing event “Shoyu the Way” at both companies’ directly managed restaurant bars in Tokyo.

At Ise Kadoya Beer Yaesu in Yaesu Tokyo, the event will be on Saturday, January 8, 2021.

The event will be held in mid-January at our Far Yeast Tokyo Brewery & Grill in Gotanda, Tokyo.

At both locations, Mr. Deguchi, the brewmaster of Ise Kadoya brewery, and Mr. Yanai, our head brewer, will hold a talk session to enjoy craft beer with beer fans. (Detail information will be announced on each company’s official SNS)

Off Trail #19 Shoyu the Way 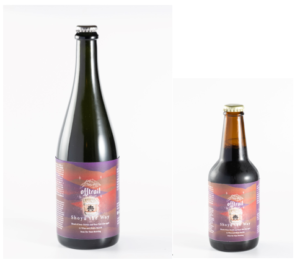 The company was founded in 1575 next to a boat landing for Ise Jingu, one of the three major shrines in Japan, as a rice cake shop called Nikenjaya Mochi, which catered to worshippers. With a background in miso and soy sauce brewing that has continued since the Taisho era, Ise Kadoya Beer, a craft beer brand, was launched in 1997 under the slogan “From Ise to the World. Ise Kadoya Beer has won numerous awards at domestic and international competitions, and was the first Japanese brewery to win three consecutive gold medals at the UK’s The International Brewing Awards in 2017, 2019, and 2021, the oldest of the Oscars of the beer world. In 2021, it was also awarded the Trophy Award.

“Off Trail” is a new brand following our two brands, “Far Yeast” and “KAGUA.” The name “Off Trail” is inspired by our aim to express the local terroir of Kosuge-mura, Yamanashi, and Japan at large, coupled with our challenge to innovate and experiment with every batch to discover new recipes and chart undiscovered territory in brewing.

To generate rich and complex flavors by utilizing microorganisms other than beer yeast, we brew beer using the barrel-aging method, where beer is aged in barrels used for wine, sake, and whiskey. We challenge ourselves to create unique flavors by blending seasonal fruits, such as grapes and peaches, and regional specialties to match the character of the base beer.

Recently, Kriek in the Barrel, which was released in February 2021, won a gold medal at the Asia Beer Championship 2021 beer competition and a silver medal at the European Beer Star 2021. It has been highly evaluated internationally.