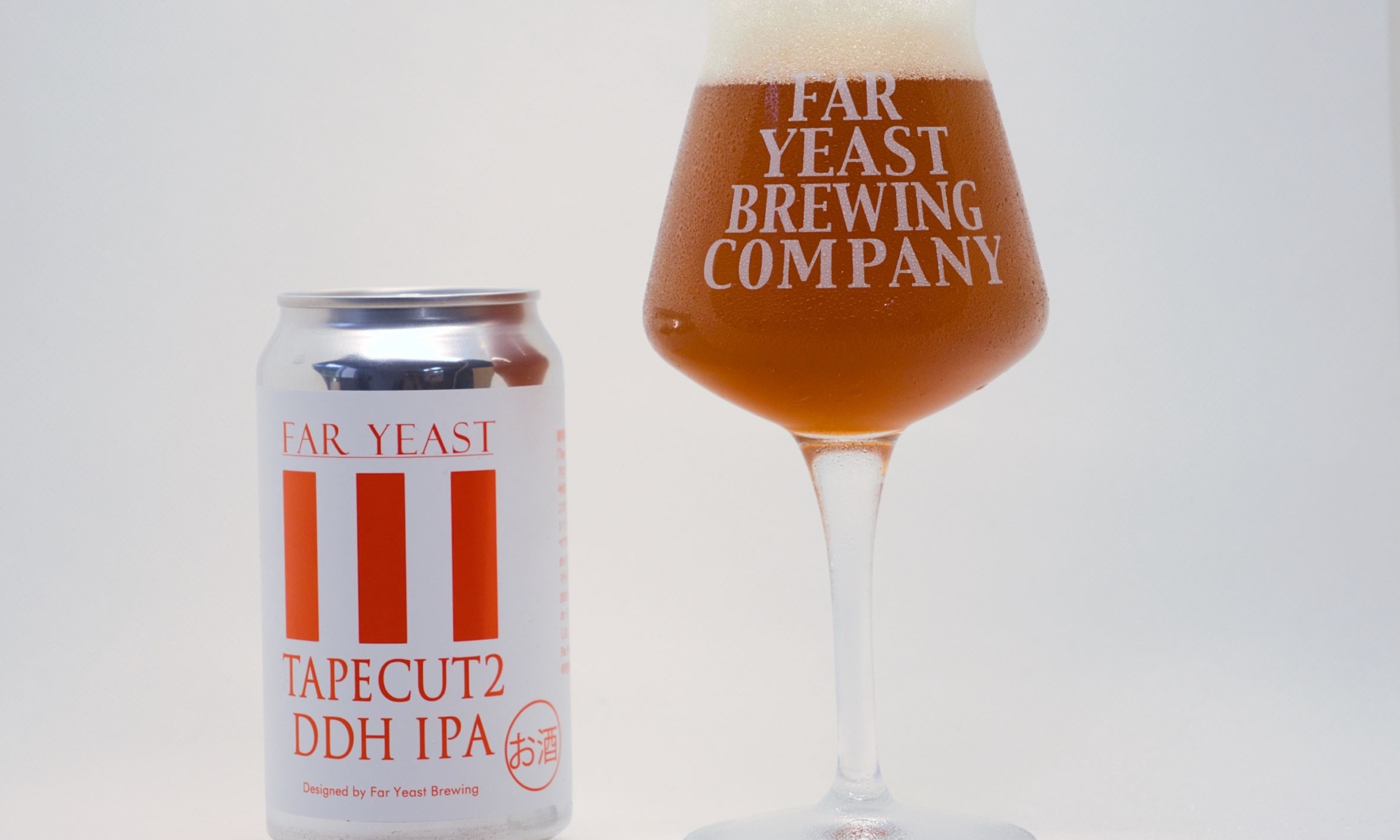 Craft beer maker Far Yeast Brewing Co., Ltd. (Headquarters: Kosuge Village, Yamanashi Prefecture, Representative Director: Shiro Yamada) that has been introducing beers full of originality from Japan to the world, will release Far Yeast Tapecut 2 DDH IPA, a beer brewed to commemorate the brewery’s 10th anniversary, to the market on Saturday, September 18, 2021. And will start pre-orders sale on its online store from Tuesday, September 7 at 13:00. 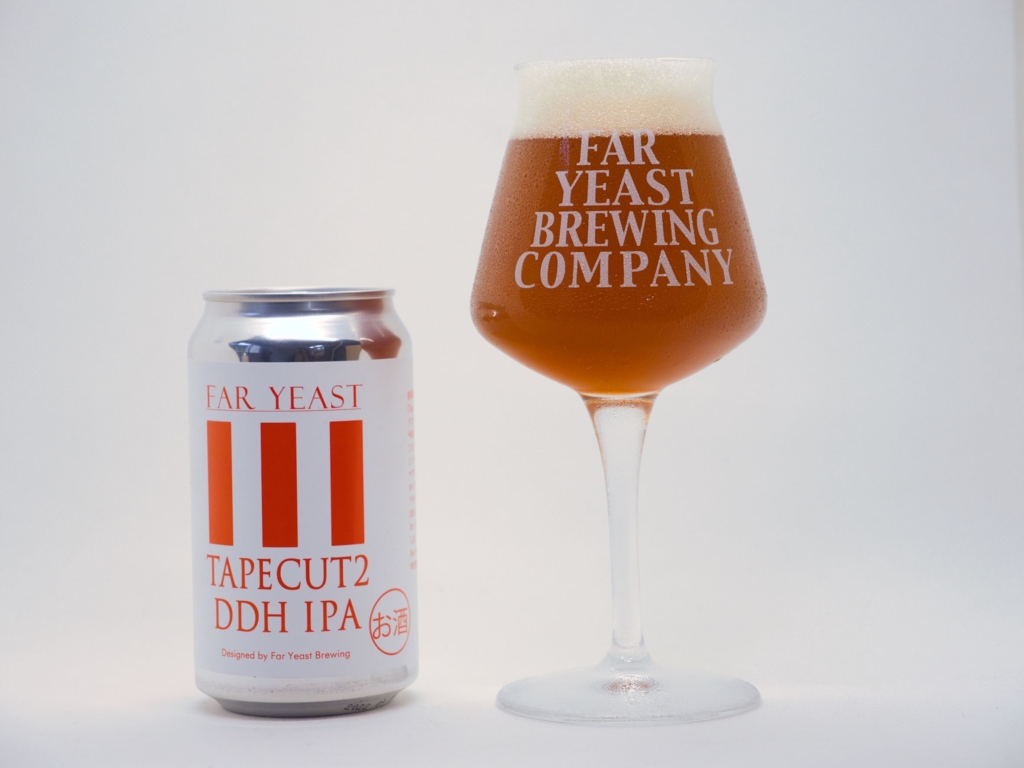 Far Yeast Brewing will celebrate its 10th anniversary on Tuesday, September 7. One of the significant turning points in its 10-year history was the establishment of its brewery in Kosuge Village, Yamanashi Prefecture. The 10th-anniversary beer we brewed this time, Far Yeast Tapecut 2 DDH IPA, is the second edition of Tapecut Imperial IPA, released as the first beer by our own Genryu Brewery in 2017 to great acclaim.

The recipe from four years ago has been modified in flavor to account for current trends for this second brew. This time, we aimed for a hop-forward and drinkable beer and used plenty of 6 different hops with diverse aroma profiles such as tropical, citrus, and herbal. The DDH (Double Dry Hopping) process, which increases the number of dry-hopping, has been used to emphasize the hop aroma.

In addition to Citra and Mosaic, the prominent hops used in Far Yeast Brewing’s standard beers, we also used new hop varieties such as HBC472. We carefully timed the best time to use each of the carefully selected hop varieties so that you could feel the overlapping aroma of the hops. We kept the robust malt flavor of the previous Tapecut Imperial IPA but lightened the body to make it more drinkable. This second beer reflects the shifts in beer trends over the past four years and the research and results of our brewing efforts. It is a taste of the progress we at Far Yeast Brewing have made so far.

■The decade of making unique beers.

The craft beer culture has developed based on a free and active community as an open platform. Far Yeast Brewing is committed to the elemental spirit of craft beer. It aims to create new values that allow everyone to participate in the community and get excited together freely. From the very beginning, we have been consistently interested in expanding into the global market, and in 2012, we started our overseas expansion. Currently, our brand products are available in twenty-five countries around the world, including Europe, America, Asia, and Oceania.

Last year, in October 2020, we relocated our headquarters to Kosuge Village in Yamanashi Prefecture, where we have a brewery. We aim for coexistence and co-creation by further strengthening our ties with producers and businesses in the prefecture and valuing our relations with the local community. In the “Yamanashi Support Project,” which started last summer, we are making beer using peaches, grapes, and other products produced in the Yamanashi prefecture and communicating the appeal of Yamanashi with our beer. As a company, we will continue to focus on solving social issues such as regional development and reducing food loss.

In the next decade, which begins with Far Yeast Tapecut 2 DDH IPA, we will continue to deliver diverse and unique beers to the world and work to foster a rich craft beer culture.