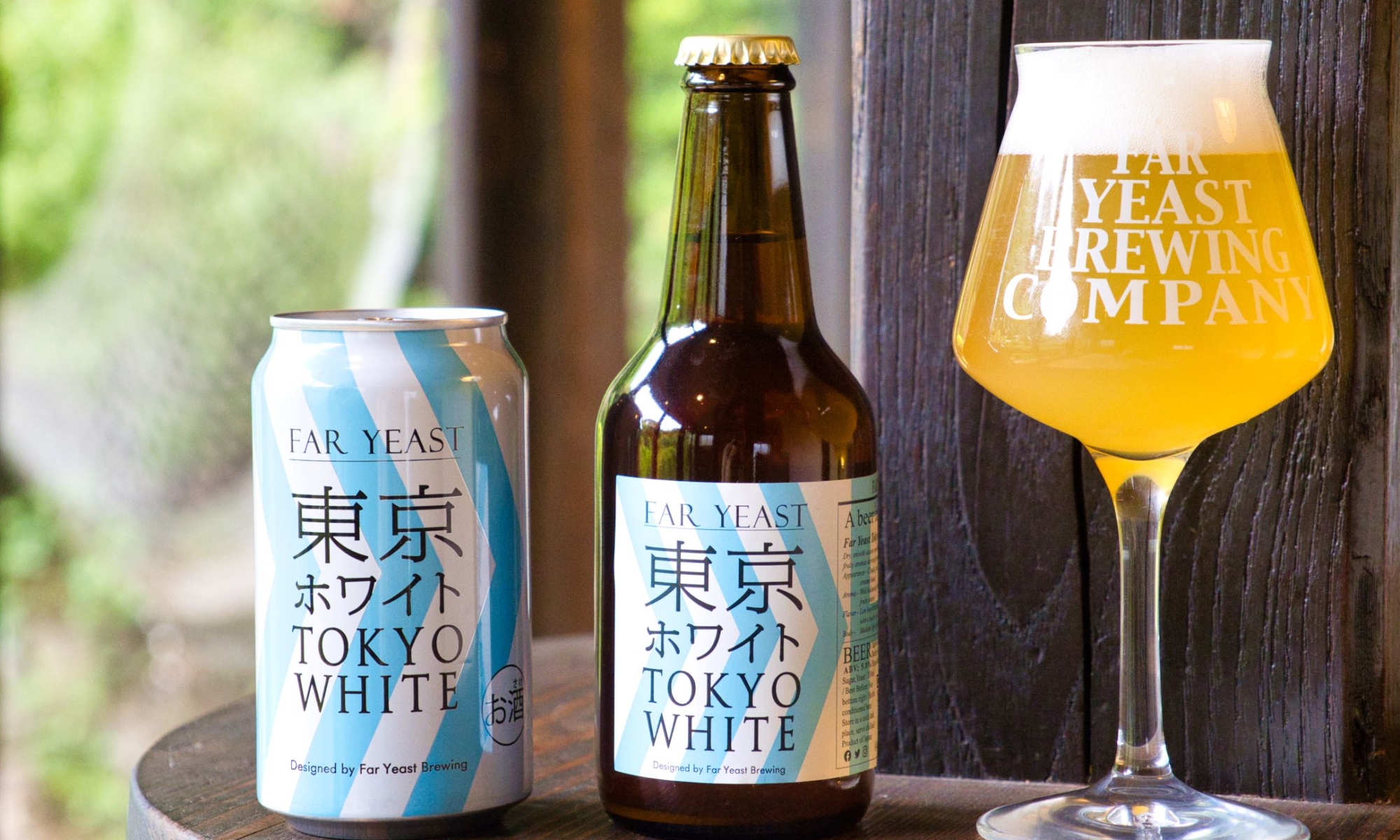 Jakarta, the capital of Indonesia, has become one of the world’s leading urban economic zones with a surrounding urban population of over 30 million. In Jakarta, a new culture of craft beer community is being formed by many expatriates, including Japanese, as well as people who have studied or worked abroad. A great  variety of craft beers are gaining popularity in Jakarta. In addition, the city is home to some of the world’s top tourist destinations, including Bali, which was ranked in the top 20 global destinations in 2019, where craft beer is enjoyed mainly by international travelers. The total beer consumption in Jakarta and Bali accounts for about 70% of the total beer consumption in Indonesia. Far Yeast Brewing has signed a distribution agreement with Beervana International, a local partner with sales offices in Jakarta and Bali, and will begin selling Far Yeast Tokyo White, Far Yeast Tokyo Blonde, and Far Yeast Tokyo IPA in Indonesia from September 2021.

In Indonesia, there are many beer fans who seek out Japanese craft beer, but due to the complexities of liquor import registration and procedures, only a few brands are currently available. Through Beervana International’s extensive sales network, we look forward to bringing Far Yeast Brewing’s products to many people in Indonesia.

With the start of sales in Indonesia, our company will have sold its brand of beers in 25 different countries. We will continue to strive to deliver the high-quality taste of craft beer from Japan to the world.

Beervana is Southeast Asia’s original international craft beer supplier and has remained at the forefront of the craft beer scene since its inception.  Over the last 9 years Beervana has grown to serve over 1 million servings of craft beer per year to 1,000 distribution points in 10 cities across Thailand, Indonesia and Vietnam.  Beervana searches the globe to hand-pick superlative craft beer and delivers them with end-to-end cold chain logistics to the top retailers in their markets.  Beervana credits its success to one simple fact – they’re real craft beer people. In Indonesia, Far Yeast will be the first premium Japanese craft beer available, we expect to bring this Craft Beer revolution to Japanese Fine Dining places in Indonesia and for Far Yeast to open channels that we were not available in before. 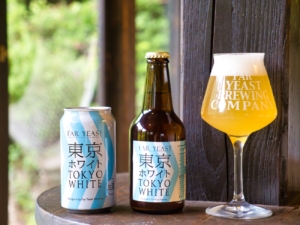 Having won a gold medal in the “Asia Beer Championship 2020 – Saison category”, an international competition for craft beers from all over Asia, this saison style beer with a dry and sharp mouthfeel has been highly acclaimed worldwide. You can enjoy the fruity ester aroma and refreshing hop flavor. 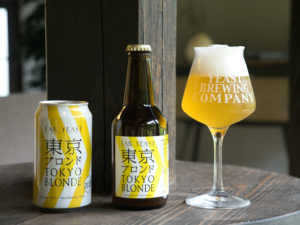 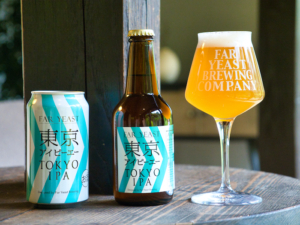 This beer is brewed in the headwaters of the Tama River, which flows through Tokyo, and is characterized by its gorgeous aroma and dry finish. The beers are packaged by the second fermentation method, so you can enjoy its flavor for a long time. We launched canned products in the spring of 2020 so that more people can enjoy the high quality taste of Far Yeast.

To achieve this goal, we enlist our Japanese flavored beer brand “Kagua,” Tokyo themed brand “Far Yeast,” and Innovative beer brand “Off Trail” to spread our distinctive beers to the world.