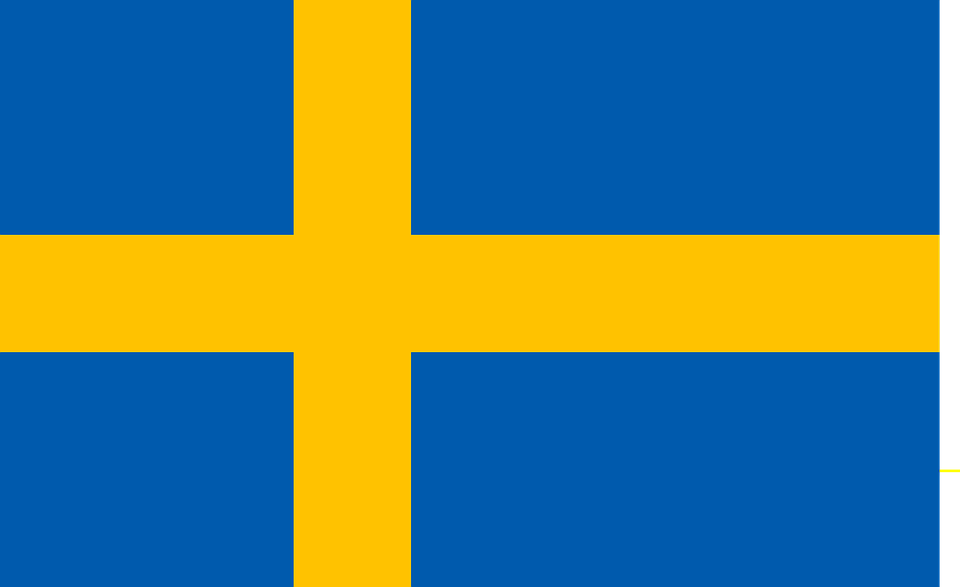 Sweden is one of many countries where the popularity of craft beer has been growing at a rapidly over the past few years. Along with Swedish domestic beer, craft beers from the United States and the United Kingdom are enjoyed throughout the Scandinavian country, providing a great opportunity for Far Yeast Brewing Company to enter the market.

In addition to commencing sales of Kagua in the country, Tokyo Blonde – part of the “Far Yeast” series, will be added to the menu of the popular restaurant Miss Voon. With two locations, one in Stockholm and the other in Uppsala, Miss Voon is a modern restaurant that combines tastes from Asian cultures with European. As for sales, Kagua and the “Far Yeast” series will be sold through the boutique importer Artesanal, which specializes in craft beer and craft spirits.

KAGUA beer is listed on menu in below venues:

Far Yeast Brewing Company’s offerings have been available in 13 countries and territories around the world, in addition to its home country of Japan. And the number will be increasing with the launch of sales in Sweden from April this year, bringing the company closer to its mission of distributing its specialized craft beer all over the world.